Apple has updated its App Store policies to tweak how auto-renewal subscriptions work. This change in the company’s policies will allow developers to charge more money from subscribers without their explicit consent. Here’s how the change could affect you and why we think Apple made this decision.

Most iOS app developers have switched to a subscription model to better sustain their development efforts and fully monetize their existing user base. Up until now, App Store policies required app developers to receive explicit permission from users before renewing subscriptions at a higher price.

This consent usually came in the form of a notification, giving users the option to tap to agree to the new rate. The subscription would be paused if the user didn’t give their permission or failed to take any action.

Apple has now tweaked the App Store guidelines to allow subscriptions to increase in price even if a user misses the notification or doesn’t take any action on it. If you don’t want to pay increased subscription fees, you’ll need to manually cancel your iPhone subscriptions before they automatically renew.

Why Is Apple Making This Change?

Apple says it is making this change as the previous policy led to some subscription services “being unintentionally interrupted for users” and required them to resubscribe to the service again. However, to safeguard the interest of App Store users, there are only specific conditions in which a subscription will auto-renew with a price hike.

What Are Apple’s Rules for Increasing Subscriptions?

The company notes in its announcement on the Apple developer website that the price increase should not happen more than once per year. Additionally, they should not increase by more than $5 monthly or $50 annually, or 50% of the subscription price. The price change must also be allowed by local laws.

Apple will also inform users of the price increase in advance, using email, push notifications, and a message within the app. However, unless the threshold above is breached, users won’t have to take any action for the subscription to auto-renew.

If an app developer exceeds the threshold or crosses the annual limit, subscribers will have to manually opt in to accept the price increase for the subscription to continue. The new rules are applicable for both the iOS and Mac App Stores.

These New Rules Could Benefit Scammers

Despite Apple painting this move as one that will benefit consumers, that doesn’t actually seem to be the case. App developers and Apple are the ones who stand to benefit the most from this policy change.

Given that most paid iOS and Mac apps have switched to a subscription model, many users will likely miss a notification about a price hike at some point. After all, it’s missed notifications that led Apple to introduce this App Store change in the first place.

This means app developers can silently hike their prices in the hopes that not everybody will notice the change, allowing them to pocket the extra money, a share of which will also go to Apple. Users will only learn about it when they eventually check their bank or credit card statements.

Scammers can also exploit this policy change. As reported by 9to5Mac, the App Store has seen scam apps in the past that used subscription models to make as much money as possible from unsuspecting users. This is also why you should rate iPhone apps on the App Store, so other users know whether they are good or not.

The safeguards from Apple will help keep this in check somewhat, but the company will also have to keep a close eye on the App Store to ensure developers don’t exploit this policy change.

Keep an Eye on Your App Store Subscriptions

If you are heavily invested in Apple’s ecosystem and have multiple App Store subscriptions, you should keep a close eye on them from here on. A price hike from one app subscription in a year might not make much difference, but when multiple apps do so, you will feel the pressure in your wallet.

Save on Premium Subscriptions: 8 Group and Family Plans You Can Share 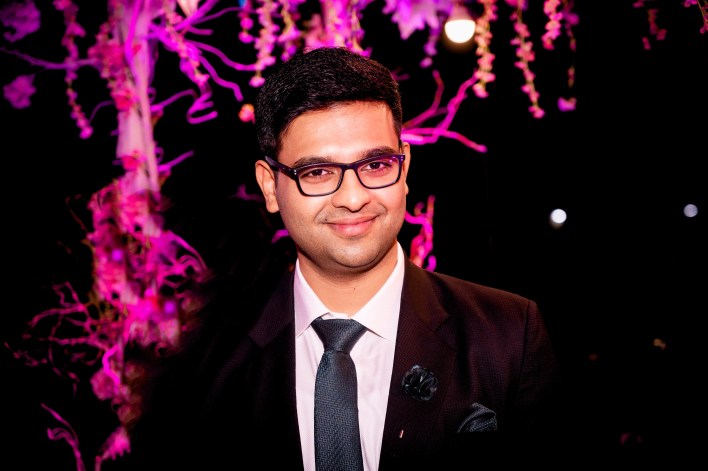 Rajesh Pandey started following the tech field right around the time Android devices were going mainstream. He closely follows the latest development in the world of smartphones and what the tech giants are up to. He loves to tinker around with the latest gadgets to see what they are capable of.

AMD Zen 4: What We Know So Far

What Is an ECU Tune and How Does It Work?