Ubuntu is one of the most widely used Linux distros among software developers and other content creators. Ubuntu also powers many servers around the globe.

Canonical, the company responsible for developing Ubuntu, releases two versions of the distribution every year. There are two main types of Ubuntu releases, namely regular releases and long-term support releases. Let’s take a look at some reasons why you should opt for LTS releases of Ubuntu.

What Is Ubuntu LTS?

Getting new software releases and updates frequently is great news and is good for your system, but it also presents a dilemma to Ubuntu users as to which Ubuntu release or version to use.

Once every two years, Ubuntu releases a Long-Term Support (LTS) version of its operating system. Specifically, LTS releases are published in April of every even-numbered year.

LTS releases are more secure, stable, and hence reliable. In addition, all LTS releases get software updates and standard support for up to five years from the Canonical team.

For servers, software development PCs, and other critical systems, it is highly recommended that you use the LTS version.

Ubuntu 22.04 (Jammy Jellyfish) is the latest LTS version at the time of this writing, and it’s packed with great new features. Other LTS versions still supported as of 2022 are Ubuntu 20.04 and Ubuntu 18.04. Ubuntu 16.04 and 14.04 also receive maintenance updates from the team.

Let’s take a look at some advantages of the Ubuntu LTS releases and why you should consider using them on your servers and PC.

Ubuntu LTS versions are supported and receive standard updates for a long time, five years to be precise. This means that you do not need to carry out major updates often on your system which can affect other critical software running on your PC or server. Also, not many system administrators or PC owners have the luxury of time to be upgrading to a major release every six months.

A stable system is far more important to system administrators and software engineers than having bleeding-edge updates or the latest shiny GUI.

Although it is relatively easy to upgrade from one release of Ubuntu to another, you are not guaranteed that all software will work smoothly as expected on regular releases. This could have disastrous effects on your system.

Getting updates over a long period, as is the case with LTS releases means that your system is more secure and stable over the long run.

One of the critical factors to consider when deciding on which version of Ubuntu you should use is the kind of support that you will get if something goes wrong. Support mainly comes in two forms: support from the Ubuntu community and direct support from the Canonical team.

For businesses and individuals running critical systems, it is important that you get help from Canonical when faced with technical difficulties on your Ubuntu setup. With LTS versions it is easy to get this kind of support.

In addition, Ubuntu LTS releases can be transitioned into Extended Security Maintenance (ESM) if the five-year support comes to an end, which allows you to continue getting critical updates and support from Canonical.

You have to sign up for the Ubuntu Advantage subscription to be eligible for Extended Security Maintenance.

You can check the status of your Ubuntu Advantage subscription by running the following command:

Ubuntu LTS releases are usually very well tested and polished in comparison to regular releases. This stability and robustness allow for better integration and compatibility with other software systems and hardware.

Also, third-party software vendors tend to have good documentation for installation guides and setup instructions for Ubuntu LTS releases. Take, for example, the Microsoft SQL Server database, which is mainly supported on LTS versions of Ubuntu. Installing Microsoft SQL Server on regular releases is not as easy and there are no installation guides for regular releases on the official site.

Canonical estimates that 95 percent of Ubuntu users run LTS releases. This means you are more likely to get better community support on forums such as Stack Overflow if you encounter issues with your LTS release. In addition, you get better backward compatibility with other software systems and hardware.

You Can Install Ubuntu LTS on Your PC Now!

We’ve looked at some main advantages of using Ubuntu LTS over other regular releases. Overall, Ubuntu LTS gives you better security, updates, and reliability over a long time. If you want stability or want to run critical systems then you should install a Long-Term Support version of Ubuntu on your PC. 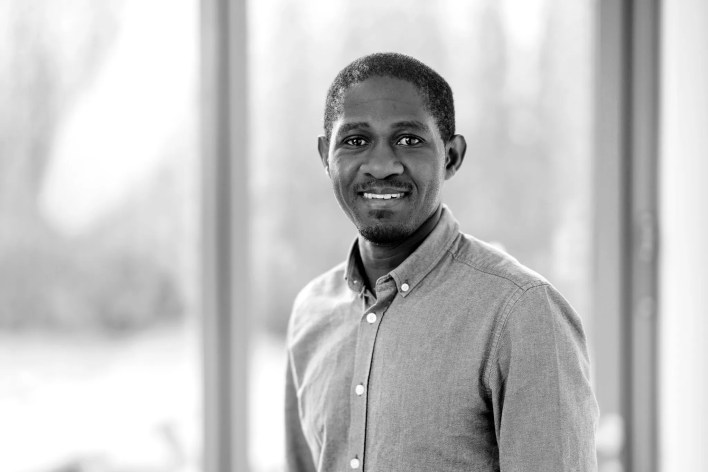 Mwiza develops software by profession and writes extensively on Linux and front-end programming. Some of his interests include history, economics, politics & enterprise-architecture.