The meticulously crafted world of the Netflix series Mindhunter made its way into the crowded world of crime dramas in 2017 and made its space. After a riveting premiere season, the show took two years to come back in 2019 to even more acclaim. But in 2020, Netflix announced that the third season was being put on indefinite hold because David Fincher wanted to pursue other projects. Fincher, who officially served as one of the executive producers and directed multiple episodes of the show, was the de facto showrunner of the series as well.

However, Mindhunter has not been officially canceled. If Fincher wants to come back to it, then a third season may very well be possible. Jonathan Groff, who plays special agent Holden Ford on Mindhunter, has also teased the possibility and his inclination to come back if and when it happens. When Groff was asked on The Tonight Show Starring Jimmy Fallon if Frozen 3 (where he voices Kristoff’s character) or Mindhunter 3 was more likely to happen, he gave a glib response,

“I feel like, even though those projects seem very different, Frozen and Mindhunter, I feel like a third Frozen and a third season of Mindhunter are equally possible.”

Here is why we hope to see season 2!

Mindhunter: The Story That Captured Our Imagination

Along with Groff, the series stars Holt McCallany as special agent Bill Tench and Anna Torv as psychology professor Wendy Carr. Together they found the Behavioral Science Unit in the FBI. Set in the 1970s and ’80s, Mindhunter follows the trajectory of the early days of criminal profiling. They interview imprisoned serial killers to get a glimpse into the disturbing way their minds work.

Douglas is a retired special agent and unit chief of the FBI, and he was one of the first to use criminal profiling and psychology. He studied behavioural patterns in perpetrators to anticipate their next moves and prevent future crimes. His work helped capture and prosecute many, even though profiling as an effective tool to apprehend criminals still remains a debated subject. The Criminal Minds characters Jason Gideon and David Rossi were based on Douglas, as is Groff’s character Holden in Mindhunter.

Cameron Britton’s Ed Kemper, aka the Co-ed Killer, is one of the standout performances of the show. His interviews with Ford and Tench are some of the most chilling sequences featured. But Kemper was not the only gripping tale of a cold killer who bred terror in the hearts of the American masses while they were out and about. While the first season also covered the stories of notorious killers like Richard Speck, Montie Rissell, and Jerry Brudos (with a tremendously subdued and disquieting performance by Happy Anderson), Dennis Rader’s (the BTK strangler) crimes were intertwined with the other stories.

The second season takes place in the early 1980s, with Ford and Tench mainly investigating the Atlanta murders between 1979 and 1981. The killer was suspected of having almost 30 victims, mostly children. The investigation led to the arrest of Wayne Williams, who was only tried for the murders of two men, causing outrage in the community consisting of the family of the children who were murdered.

Ed Kemper made his appearance in the second season as well, along with David Berkowitz, more infamously known as Son of Sam. Charles Manson, who ran the Manson Family cult in California in the late 1960s, was also featured.

Why Mindhunter Season 3 Is Still Very Much in Demand

Apart from our morbid fascination with murder and mayhem, the third season of Mindhunter is still very in demand because of the numerous other serial killers who dominated the ’80s and ’90s that never made it to the hands of Ford and Tench. Richard Ramirez, aka the Night Stalker, killed 14 people between 1984 and 1985. From his victims to his choice of weapons, Ramirez never had a particular modus operandi and would have been an interesting case for Ford and Tench. Another duo that terrorized Los Angeles in the ’80s was The Sunset Strip Killers, Douglas Daniel Clark and Carol M Bundy. Their gruesome crimes would have been as intriguing to watch as it would have been for them to start picking up on traces of the Cannibal Killer, Jeffrey Dahmer, who was also active around the same time.

RELATED: David Fincher’s The Killer: Everything We Know

Speaking with Collider, Andrew Dominik, who directed several episodes of Mindhunter season 2, revealed that a third season would have taken the pioneering FBI profilers to the glitzy Hollywood. Dominik said:

The change of setting from the dark and dreary basement to the glamorous world of Hollywood would have definitely been a visual delight, especially in the hands of Finch.

But Will Season 3 Happen?

In October 2020, Fincher mentioned how Mindhunter was too expensive for Netflix to continue with it for any more seasons, saying:

“Listen, for the viewership that it had, it was an expensive show. We talked about, ‘Finish Mank and then see how you feel.’ But I honestly don’t think we’re going to be able to do it for less than I did Season 2. And on some level, you have to be realistic about dollars have to equal eyeballs.”

Fincher tweeted a year later that if enough people generated interest in the show, things might go differently.

“Audiences around the world need [to] let Netflix know that there is a real interest & demand for Season 3 of Mindhunter if you make enough noise, It might actually happen.”

However, given the current financial cutbacks Netflix is reportedly making to increase its profit margins, the possibility of a third season seems even more doomed. 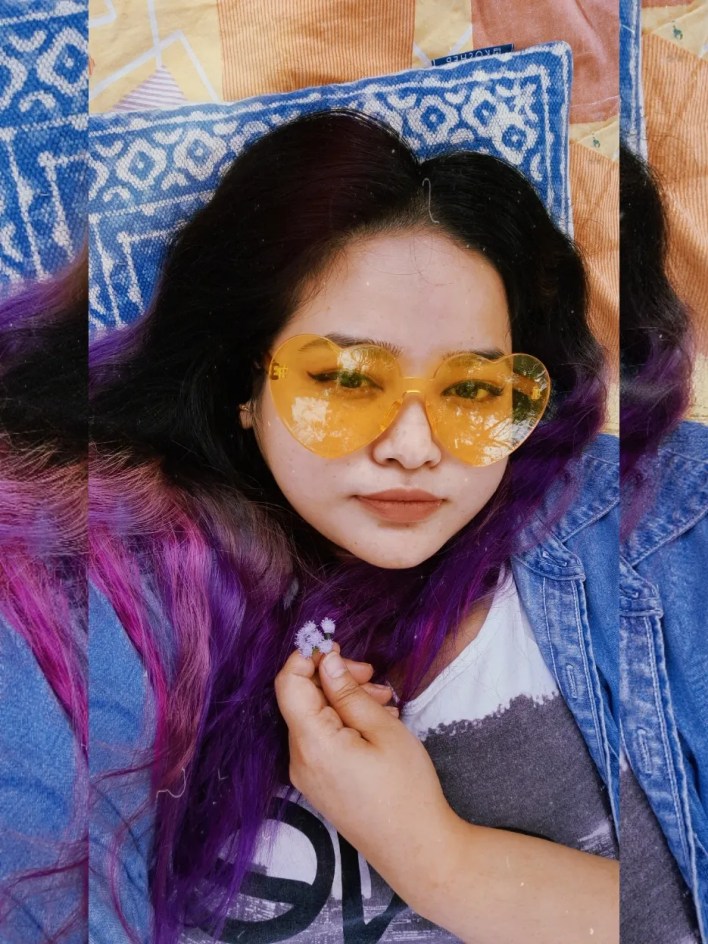 I share my opinions on films I like to watch. I’ve worked as an Entertainment Journalist and Film Writer for publications like Vagabomb (Scoopwhoop), iDiva (The Times Internet), and The Indian Express.

How to Remove Permissions From Android Apps You Rarely Use