Forget Ross and Rachel, Elon Musk and Twitter have become the modern-day will-they-won’t-they scenario. First, Musk alluded to wanting Twitter. Then he made a move and appeared to commit. After that, he suddenly seemed to give the platform the cold shoulder and the deal was put on hold.

In another twist, Twitter shareholders have decided to sue the billionaire. Here’s what to know about the lawsuit and why it has been filed…

Since Musk’s announcement on April 4 that he had bought shares in Twitter, a lot has happened. He was offered a seat on the board. But after initially accepting the seat, Musk ultimately refused to join the Twitter board. On April 14, Musk then announced he wanted to buy Twitter. He made his bid, and on April 25, Twitter accepted.

But by mid-May, Musk tweeted the deal was “on hold” as he wanted to confirm the share of fake accounts and spam bots on Twitter. And throughout all the business dealings and negotiations, Musk tweeted a ton.

After his announcement about the 9.2% purchase, the company’s shares went up. Then after his tweet about holding off on closing the deal, there was a drop.

Twitter shareholder William Heresniak is leading the charge against Musk and filed a lawsuit, the BBC reports. Musk is accused of manipulating the company’s stock for personal gain. The class-action lawsuit is spearheaded by a small number of Twitter shareholders and seeks damages that could get distributed between everyone with Twitter stock.

But why did they decide to sue Musk? Since the deal’s announcement, Musk has been tweeting—a lot. This includes tweets about the deal’s status and tweets criticizing the platform. The shareholders suing allege that Musk’s tweets about the Twitter deal represent “unlawful conduct”.

They have also said that by tweeting, Musk is ultimately trying to drive down the stock price so that he can buy Twitter for a lower price. After all, his tweets in the past have affected the share price of companies he owns, and Musk has even affected the price of Dogecoin with his posts.

The legal document outlined several tweets and a statement from Musk between May 13 and May 21 that the plaintiffs deemed particularly damaging. All of them revolve around Musk revealing the deal is on hold and his explanation.

After pointing out Musk’s initial, now infamous, tweet saying the Twitter deal is on hold, the legal document says:

Musk’s statement was false and misleading and constituted an effort to manipulate the market for Twitter shares.

While he has already committed to a purchase price for shares, a significant drop in their value could give him leverage to renegotiate the offer. As such, complainants allege that by tweeting doubts and stirring the pot, Musk has been attempting to back the shareholders into a corner and push them to negotiate a better deal with him. Musk claims otherwise.

The later tweets Musk sent out revolve around his reason for putting the deal on hold—bots and fake accounts on Twitter. The legal document refutes those concerns, stating:

Musk’s supposed concern about the number of bots and fake accounts on Twitter would appear to be pretextual, given the fact that Musk has known about the issue for long before he offered to acquire Twitter.

While Musk is a major focus on the lawsuit, Twitter is also getting sued alongside him.

While Musk has said he’s ‘‘still committed to acquisition”, the continued hurdles that pop up for the deal have some doubting his intentions.

However, the public will have to wait to see how the lawsuit pans out to determine how it will affect the company’s future. 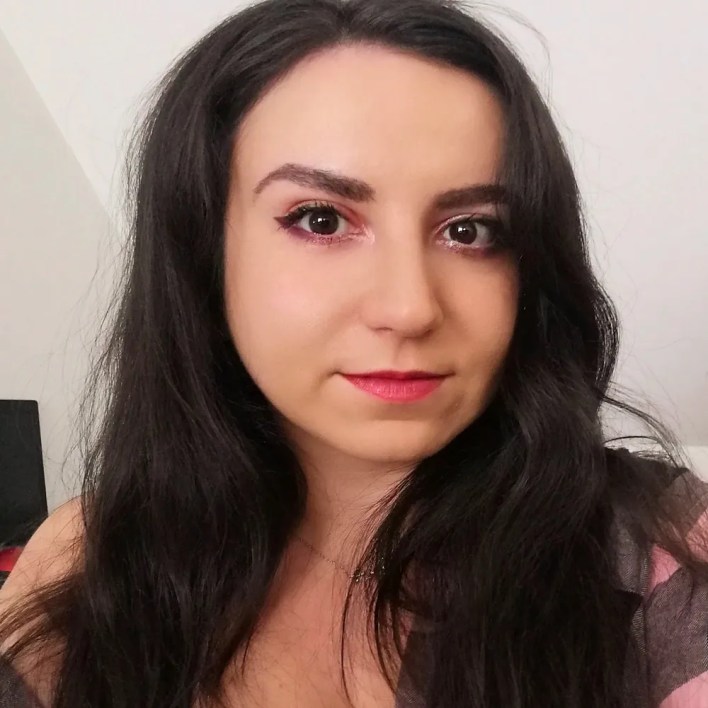 Simona is a Writer at MakeUseOf, covering various social media and Internet-related topics. She has worked as a professional writer for over seven years, creating content around IT news and cybersecurity. Writing full-time for her is a dream come true.

How to Install Apache OpenOffice on Ubuntu 22.04 and Linux Mint 20

The 11 Best WW2 Strategy Games to Immerse Yourself in War