If you’re new to GPUs or trying to replace an older card like the GTX 1050 Ti or GTX 1080, the GeForce 30-series GPUs are a great place to start.

Nvidia GeForce models have always been defined by great specifications and performance. Its lineup of RTX GPUs, particularly the 3060 and 3060 Ti, are some of the best in class.

On the surface, Nvidia GPU siblings GPUs look similar; they share a name, architecture, cooling systems, and dimensions. But they have some differences, though. This article pits the RTX 3060 against the RTX 3060 Ti for the championship.

Both cards use Samsung’s 8nm technology process, but the number of transistors differs. The RTX 3060 contains 13.25 billion transistors, while the RTX 3060 Ti has a transistor count of 17.4 billion. More transistors typically indicate a newer, faster processor.

However, the RTX 3060, is the slightly newer model, built atop the Ampere GA106 GPU die. The RTX 3060 Ti, on the other hand, is based on the physically bigger GA104 GPU die, for lesser heat concentration.

Despite the lesser VRAM and a lower boost clock, the RTX 3060 Ti offers better performance. One of the reasons for this is that the 3060 only has a 192-bit memory bus, compared to the 256-bit memory bus on the 3060 Ti. This means there’s lesser data exchange within the 3060, further translating to a lower overall bandwidth for the GPU.

Here’s a comparison table showing the specifications of the two cards.

The performance of a card depends on its cooling system specs (temperature and power specifications). The Recommended Power System and Graphics Card Power for the 3060 are 550W and 170W, respectively, while for the 3060 Ti are 600W and 200W, respectively.

At 1080p and 1440p, both cards deliver in excess of 60 fps but always below 50 fps with more intensive games. The performance differences barely reach two-digit fps.

The two cards can easily run intensive games without any noticeable performance difference. The RTX 30 lineup is packed with some of the best GPUs for 4K gaming. To learn more about RTX 3060 models, we recommend checking out our iGame RTX 3060 Ultra W OC review.

For gamers, it would be best to consider the VRAM of the graphics card, while for crypto-miners, the GPU’s hash rate is more important.

The RTX 3060 has 12GB VRAM, which while it doesn’t outshine the 3060 Ti on performance, is quite effective for gaming. This is because the VRAM advantage of the RTX 3060 is insignificant at the resolution these cards are aimed at, 1080 and 1440p.


Are NVIDIA’s 30 Series Graphics Cards Worth the Upgrade? 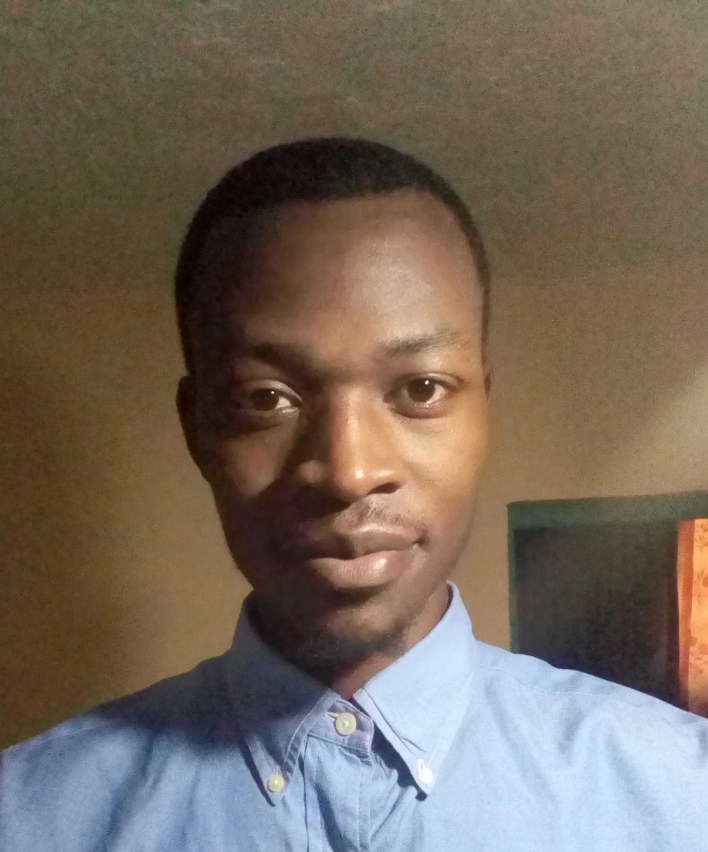 Denis is a tech writer at MakeUseOf. He especially enjoys writing about Android and has an obvious passion for Windows. His mission is to make your mobile devices and software easier to use. Denis is a former loan officer who loves dancing!

How to Stop People Notifying You in Do Not Disturb Mode