Quick question: what do your smartphone, laptop, and refrigerator have in common? No, not that you can’t keep your hands off any of them. Something else—they’re all powered by semiconductor chips. Same as your washing machine, gaming console, microwave, and even electric toothbrush.

Without these chips, there would be no iPhones, no PlayStations, and no Teslas. Not a very exciting alternate universe. But most of us gave little thought to their existence until 2020. Then, with the pandemic driving up our reliance on tech, the demand for these chips surged to an all-time high, making one company the most important tech company in the world.

Let’s find out which company that is. 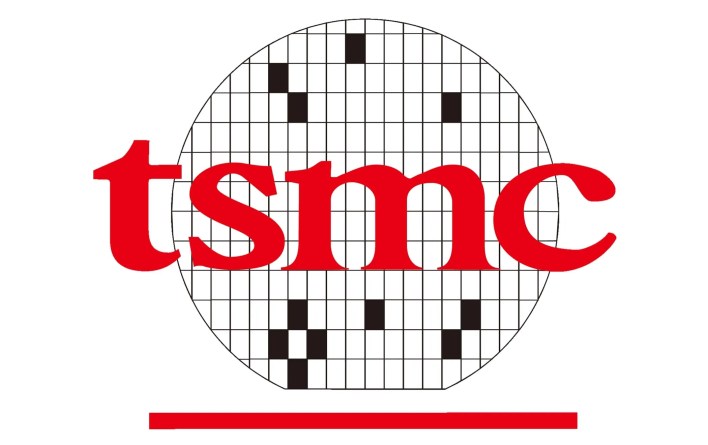 Morris Chang, a Chinese-born American-educated engineer, founded TSMC in 1987, and it has developed into a major corporation with over 50,000 employees and annual production of over 12 million semiconductor wafers. Its semiconductor fabrication facilities are in Taiwan, with some in China and the US. TSMC chips are found in prominent devices, supplying chips to the likes of Apple, ARM, and Nvidia.

Why Is TSMC So Important?

Okay, we’ve established that the tech world depends heavily on semiconductor chips, and TSMC is super relevant because they manufacture said chips. But there’s more to the company’s relevance than that. There’s also something to be said about TSMC’s mode of operation and why that makes them essential to many tech companies.

On the other hand, foundry companies focus solely on manufacturing and testing the physical product. Because it is a pure-foundry chip-maker, TSMC fits into this latter group. It just manufactures semiconductors that other firms design.

Advanced semiconductor chips are made in fabrication facilities or fabs, which are highly sophisticated and expensive. They require a large investment for research and development, and the foundry process is difficult to scale. TSMC thrives because it focuses resources and expertise on a niche aspect—manufacturing.

Since it is a purely manufacturing firm, its business model perfectly aligns with its clients. TSMC doesn’t manufacture any product that might become a direct competition to its client products, which means it can work with any company.

For example, Apple previously outsourced its iPhone chip manufacturing to Samsung, until Samsung developed a direct competing device. When Samsung launched its Galaxy phone line, it became clear that handing over this essential production process to a direct competitor was a bad idea. So Apple contracted TSMC for its advanced chips and remains the company’s biggest customer.

TSMC and the Global Chip Shortage

The COVID-19 pandemic disrupted every aspect of the global economy, and the chip manufacturing industry was not spared. TSMC is facing increasing demand for chips while still trying to clear the backlog caused by production disruptions because of the pandemic. This is why there’s a global chip shortage—demand for chips far outweighs the supply.

To combat this, semiconductor companies are spending almost $150 billion on expanding production capacity. Still, analysts expect the shortage to last through 2023, even with the increased production boost from chip-makers.

The Most Important Company You’ve Never Heard Of

Because of the chip shortage, gadgets and electronics are becoming more expensive. It’s the classic inflation-because-of-scarcity story—if you were wondering why PS5s are scarce or GPUs cost more, that’s why. A lot is riding on TSMC’s ability to ramp up manufacturing, but the company has promised to invest $100 billion on expanding production capacity in three years and is presently constructing a $12 billion plant in Arizona, USA.