The upcoming Apple TV+ series The Essex Serpent (based on the book of the same name by Sarah Perry) follows the recently-widowed Cora Seaborne (Claire Danes), who flees from the London city where she endured an abusive marriage to a small village in Essex after hearing reports that a mythical serpent has been terrifying the local inhabitants. She unexpectedly crosses paths with the village vicar, Will Ransome (Tom Hiddleston), whose philosophical beliefs and skepticism about the existence of the serpent contradict her own willingness to entertain the idea that such a creature might be lurking in the county’s waters. The sweeping, moody, romantic drama show also stars Frank Dillane as Luke Garrett, a local physician who might have his sights set on Cora as more than a mere friend, Clémence Poésy as Will’s wife Stella, Hayley Squires as Cora’s loyal-to-a-fault maidservant Martha, Jamael Westman as Luke’s fellow colleague George Spencer, and Caspar Griffiths as Cora’s son Frankie.

Ahead of The Essex Serpent‘s premiere on Apple TV+, Collider had the opportunity to chat with Hiddleston and Danes about joining the period drama series and how their characters are poised to irrevocably impact one another’s respective worlds. Over the course of the interview, which you can watch above or read below, the stars spoke about how filming in the Essex setting lent a sense of authenticity to the series as well as their performances, why Danes was attracted to this particular period drama story, and how Cora’s costumes reflect the evolution of her character. Hiddleston also spoke about how Cora’s arrival upends Will’s life in the village, as well as whether he personally would be a believer in the existence of the Essex serpent.

Collider: Claire, I think it’s been, I would say, a moment since you’ve done something a little more period like this. What drew you to the role of Cora, and what made her an appealing character to take on?

CLAIRE DANES: Well, yes, she’s of a different time, but actually she feels incredibly vital and contemporary, and she’s just very alive, right? She’s spilling over with enthusiasm and eagerness, and she had been abused and repressed, but when she’s released from that gilded cage that she had been held hostage [in], she rises to the surface almost immediately. I just found the playing of that to be really enjoyable and fascinating and fun. I love all the different relationships that she gets to have and how love is imagined and explored and articulated through all of these different relationships and that her connection to Martha is as critical as it is to Will. I really appreciated that.

Speaking of Will, Tom, your character is someone who feels a sense of duty not only to his family but to the village where he lives. How does Cora’s arrival challenge his world?

TOM HIDDLESTON: In almost every way. Cora is bright and curious and sophisticated and has no fear of questions, and Will is initially careful about Cora’s curiosity, specifically in the Essex Serpent. For Will, [it’s] the rumor or the superstition that this ancient winged dragon that is swimming beneath the waters of the estuary is going to destabilize the mental wellbeing of his parishioners and create enormous anxiety, and he’s trying to help everyone stay calm. But I think Cora invigorates and inspires in him another kind of intellectual curiosity, and they spark off one another and begin a friendship that’s grounded in ideas and exploration, and it throws him off-center in every way.

RELATED: ‘The Essex Serpent’ Trailer Reveals Tom Hiddleston and Claire Danes on the Hunt for a Mythological Creature

I would love to talk about where you filmed this series because the location of this show, Essex, really feels like its own character in a lot of ways, [with] the mood that it lends to this premise and this story. How do you feel it lent more authenticity to the show or maybe even enhanced your own performance in getting to film in these locations?

DANES: It was very striking. It was very beautiful and it was very wet. But no, it’s true. So much of the story is about the environment and about the stirring quality of nature which transcends both religion and science. It’s the sublime, right, that they both are enraptured with. So it’s a critical part of the story, but it was definitely an undertaking.

HIDDLESTON: But it was an elemental, and evocative, and sometimes you just had to be in the landscape and be part of it. Sometimes the landscape was working with the story but occasionally very beautiful, and I know I loved all of it in a way. I loved the intensity of it, not having to supply with my imagination.

DANES: That’s right. I mean nothing was simulated, really. Very little was created in post. There was something wonderful about that.

Something else I think is such an important element to this show: the costumes are fabulous. Claire, you probably have the most outfits in which the fantastic design really gets to be shown off. I’d love for you to talk about how Cora’s journey as a character is reflected in her costuming, and the changes that we see her undergo through the series as her outfit changes too.

DANES: Jane [Petrie], our costume designer, was amazingly gifted and she did so much of my job for me. I took endless inspiration from what I found myself wearing. She really articulated visually so much of Cora’s trajectory, and also it was a great service to me because when she’s in London, and she’s in that restricted space, that is really reinforced by what she’s wearing. Conversely, when she’s in Essex, the clothes are much more forgiving, and she can literally exhale so that was all a great gift. The aesthetics of the show are really fantastic.

Your characters are definitely, philosophically opposed when it comes to the existence of this serpent and whether or not it’s real. Outside of your characters, would you be a skeptic or a believer in the Essex Serpent in real life?

HIDDLESTON: I’d be an optimistic skeptic which is to say I’d be open to the idea that it might be there. Maybe that’s what Cora occupies. But I don’t think I would until it was disproved. I don’t mind the unknown, especially in the water. That was an odd thing to say. But, I mean, the humility of not knowing… that the humility created by not knowing, and being able to just live there is a brave thing.

DANES: Yeah. I think Cora is desperate to finally have a chance to figure out who she is. That had been denied her for a long time. All that digging of the earth is just a helpful way for her to start doing that more internally, so it’s really about that for her.

The Essex Serpent premieres Friday, May 13 exclusively on Apple TV+. 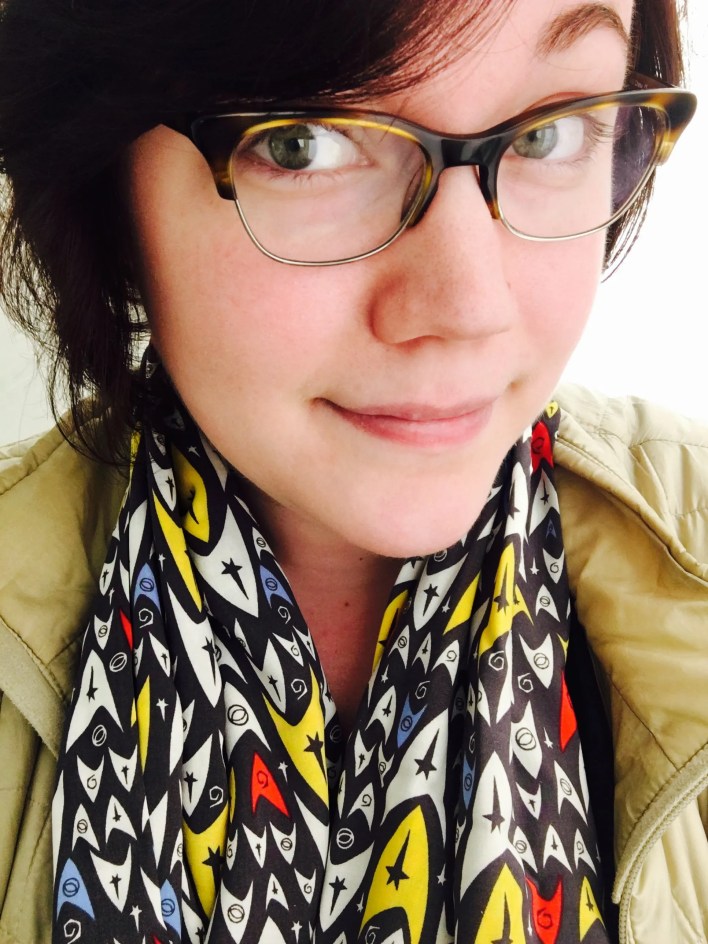 Carly Lane is an Atlanta-based writer who considers herself a lifelong Star Wars fan, newbie Trekker, diehard romance reader, nascent horror lover, and Wynonna Earp live-tweeter. She is a former contributing editor for SYFY FANGRRLS and has also written for Nerdist, Teen Vogue, Den of Geek, Motherboard, The Toast and elsewhere around the Internet.