The 1976 horror film The Omen has been expected to get a prequel for some time now, and now we’ve heard some new noise about the project. Deadline is reporting that 20th Century Studios is once again developing the prequel film, The First Omen. The upcoming movie will see Arkasha Stevenson serve as the film’s director and will be her feature film directorial debut.

This prequel was originally announced by 20th Century back in 2016, though the development of the project stalled and has been dormant for a few years. This new announcement, however, gives fans of the series a new hope as the film is now closer to actually being made. The First Omen will be the fifth theatrical outing for the series and the sixth overall entry that came from the 1976 film. The original movie followed American diplomat Robert Thorn (Gregory Peck) and his wife Kathy (Lee Remick) who lose their child during childbirth. Unbeknownst to Kathy, Robert adopts another child at the hospital whose mother died in childbirth. Over the course of the film, strange events begin to happen around the child, with Robert believing that the child might be the Antichrist. The film would go on to receive two sequels: 1978’s Damien: Omen II and Omen III: The Final Conflict in 1981. A made-for-television Omen IV: The Awakening was released in 1991. There was also a 2006 remake of the first film that starred Liev Schreiber, Julia Stiles, and David Thewlis.

Stevenson previously worked as a director of television episodes, having done one episode for the FX series Legion and the USA Network’s Briarpatch. She will also be handling the rewrite of the film’s script along with her writing partner Tim Smith, who previously worked with her on the Stevenson-directed 2017 short film Pineapple, which Smith produced. The concept was then sold to AMC as a TV series, which the pair wrote the pilot for with Stevenson also directing it.

Along with helping Stevenson with the rewrite, Smith will also serve as an executive producer, with The Dark Knight writer David S. Goyer and Keith Levine serving as producers for Phantom Four. The film will be produced by Phantom Four and has Gracie Wheelan overseeing the production label. Phantom Four is also set to produce Hulu’s upcoming Hellraiser reboot as well as season 3 of the Apple TV+ sci-fi series Foundation, a series that Goyer also works on as both showrunner and executive producer. Goyer is also set to co-write and produce Netflix’s upcoming Sandman series and is the creator of Batman Unburied, a thriller podcast following Batman as he attempts to hunt down a new serial killer in Gotham.

The First Omen does not have a release date or release window announced. 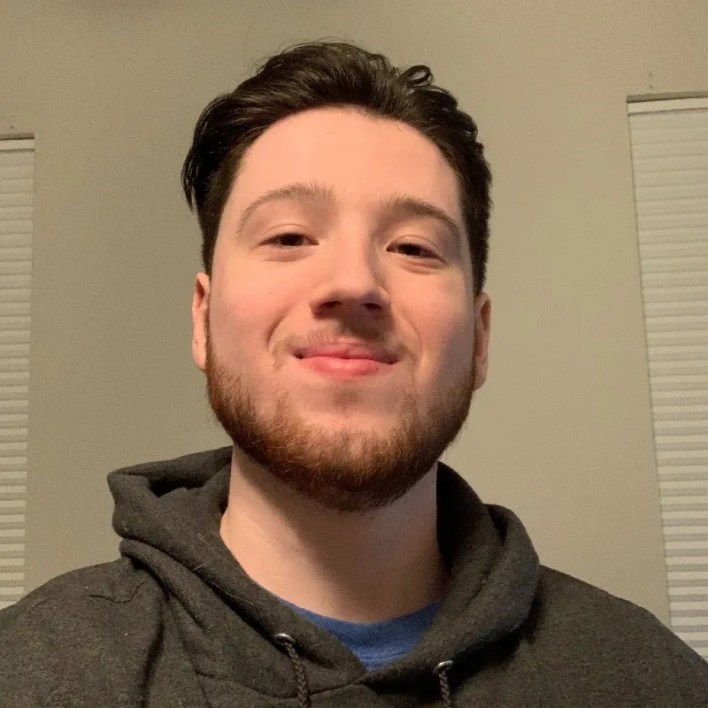 Matt Villei is a Senior News Writer for Collider. Having a deep appreciation for the games, films, and books that he experienced growing up, Matt wanted to learn the inner workings of how these pieces of media were made. He graduated from Hofstra University with a Film Studies degree and a Creative Writing minor with the hope of one day making a game like the ones he grew up playing. When not writing, he plays some games, watches some professional wrestling, and spends some time with his two Golden Retrievers.