Remember when Jack Dorsey, the creator of Twitter, sold the world’s first tweet for $2.9 million? This bit of news introduced most people to the world of NFTs (Non-Fungible Tokens). Now all the rage, NFTs are being bought and sold like priceless art pieces.

The NFT market is seemingly swarming with digital Mona Lisas, but the question is: besides tweets and pictures, what other types of NFTs are there in the wild? Let’s dive into the world of NFTs and find that answer.

First Off: What Are NFTs?

Digital media can be replicated easily and redistributed; however, try making an honest-to-goodness copy of the Mona Lisa down to the brush strokes and the original paper. Think of NFTs as digital non-replicable pieces of art. These are properties that can not be copied or replaced at all.

Sure, the media itself can be copied and posted to a person’s social media, but the buyer will retain ownership of the NFT, regardless. Hitting Ctrl + C on an NFT and posting it is the equivalent of taking a picture of a piece of art and hanging it on your wall, while the owner has the original.

For starters, there are a variety of guides and resources to help you get started with NFTs.

The Different Types of NFTs

The definition of what an NFT can be is still pretty loose, as basically, anything can be an NFT. Here are the more common and sensible NFTs that are on the market.

Art is the most popular form of NFT out there. Because of that, art is also the kind of NFT that sells the best. The conception of NFTs was a prime opportunity for artists to sell their best works online as though they are physical. Right now, a lot of the most expensive NFTs are works of art. According to Luno, the most valuable NFT ever sold is called “EVERYDAY’S: THE FIRST 5000 DAYS” by renowned artist Beeple. This piece sold for a whopping $69 million. There are other super expensive NFTs that are breaking billionaires’ bank accounts.

This also goes for works of video art. Short videos and even GIFs have been selling like million-dollar hotcakes. Notably, a looping 10-second video called “Crossroad” depicting a naked Donald Trump lying on the ground has sold for $6.6 million. This one was also by Beeple.

Also high on the NFT spectrum is music. Music has been a fungible good for decades, being recorded and distributed on records, cassettes, CDs, and digitally. However, musicians and DJs have been selling their work as NFTs lately, earning some of them millions of dollars in a matter of hours.

Musicians typically only pocket a fraction of the money that their music generates due to streaming platform cuts and record label cuts. When it comes to NFTs, musicians can keep roughly 100% of the money, which is why so many musicians are turning toward this method.

Another frontier in the NFT space is video games. Companies aren’t selling entire games as NFTs. Rather, they’ll sell in-game content, like skins, characters, and other items. Nowadays, millions of copies of DLC assets are sold to players, but an NFT asset will be unique and exclusive to one buyer. Developers can sell regular DLC but then sell a limited edition version of it on the NFT market.

NFTs can be thought of as digital trading cards. We all know about limited edition baseball cards selling for thousands of dollars, and the NFT market isn’t much different. People can buy and trade virtual versions of trading cards on the market and keep them just like keeping the real thing. And, just like the real thing, some sell for over a million dollars.

Companies can sell all types of collectible items on the NFT market, not just trading cards. If it’s anything that you can deem collectible, it can be put on the market.

NFTs offer something that doesn’t really have a physical equivalent: memorable sports moments. These are short clips of significant moments in sports history, like groundbreaking slam dunks or game-changing touchdowns. These clips can be as short as 10 seconds but sell for upwards of $200,000.

In case you thought the internet couldn’t get more interesting, you can buy and trade memes on the NFT market. What’s neat is that in some cases, the person in the meme is the actual seller. Some of the more popular memes like Nyan Cat, Bad Luck Brian, Disaster Girl, and others are on the list, racking in between $30,000 and $770,000. The most valuable meme NFT sale to date is the Doge meme, which sold for a jaw-dropping $4 million.

Domain names aren’t safe from the spread of NFT fever. You can register a domain name and sell it on the NFT market, and that comes with a certain benefit. Usually, you need to pay a third-party company to manage your domain name. If you buy one on the NFT market, you will be able to claim exclusive ownership of the name, cutting out the middleman.

Everything bought and sold on the NFT market has been virtual, so why should fashion be any different? You can blow big bucks on a bomb bikini, but you won’t really be able to wear it. Folks who buy fashion NFTs will be dressing up online avatars instead.

This may sound ridiculous, but remember, someone on this planet spent $4 million to own the Doge meme. Owning a virtual handbag or necklace is definitely reserved for more extravagant and fashion-forward individuals. These, of course, will all be uniquely designed and limited in quantity.

The other items on this list were easy to define, but the NFT market is sort of the wild west of internet commerce; this is exemplified by the NFT market crash that happened a few months ago. As stated before, Jack Dorsey literally sold a tweet.

This opens up the possibility for people to sell anything on the NFT market, really. People may want to sell their own tweets, Facebook statuses, articles, Snapchat Stories, or TikToks; the sky is the limit. And while they are only seen as collectibles, for now, there are a couple of real-world NFT use cases that could emerge in the future.

The NFT Market Is Still Growing

There’s still a lot left to be discovered in the NFT market. From buying digital baseball cards to buying virtual Versace handbags, people have purchased many different items as NFTs; yet, we’re still at the tip of the iceberg.

As time goes on, the list will continue to grow. The market is open for you to make your own NFTs.


How Do You Tokenize Assets to Create Non-Fungible Tokens (NFT)? 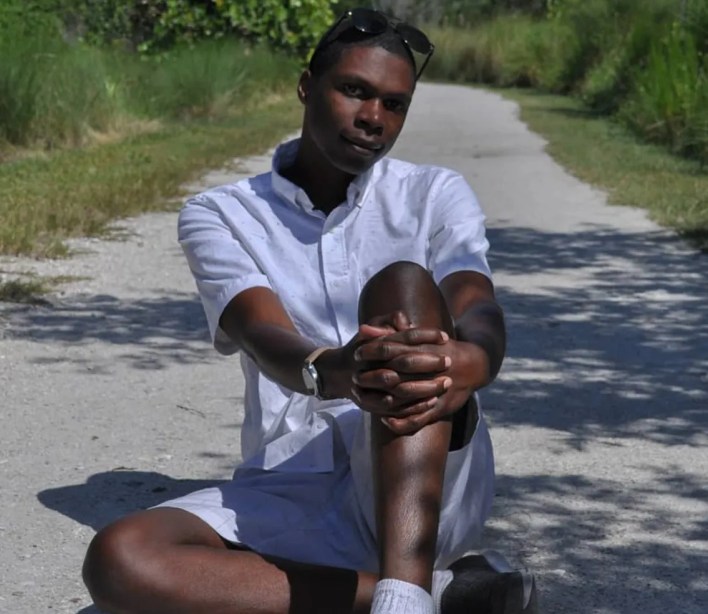 Arthur is a tech journalist and musician living in America. He has been in the industry for nearly a decade, having written for online publications such as Android Headlines. He has a deep knowledge of Android and ChromeOS. Along with writing informational articles, he is also adept at reporting tech news.

How to Create a QR Code on Android