As Dr. Strange: The Multiverse of Madness makes its way to cinemas, talking about one of the most overpowered characters in the Marvel Comic Universe takes priority. Wanda Maximoff, a.k.a. Scarlet Witch (played by Elzabeth Olsen), has grown to be a powerful part of the Avengers. In fact, she is so strong that she can either rewrite reality or wipe out a whole army of evil bots. In Avengers: Infinity War, she was easily able to overpower Thanos and managed to destroy an infinity stone that was possessed by Vision. Even Thor is incapable of doing so. Due to this, she went from being an underrated character to being a protagonist of her own TV show: WandaVision.

As shown in Doctor Strange in the Multiverse of Madness, Wanda has greatly improved her abilities. She is able to access the multiverse and even rewrite reality. It seems like it was just yesterday when she accidentally threw a man taped to a bomb inside a 20-story building. While many would agree that her powers surfaced with the help of the mind stone, it is later revealed that she was actually born with chaos magic. This power granted her the famous name: Scarlet Witch.

While all of her powers have not currently made it to Marvel Cinematic Universe, here are some of her most powerful abilities:

8 She is the Master of Probabilities

Domino, a luck-based hero from Deadpool 2, has the ability of positive probability. While she can’t make others have bad luck, she can influence the surrounding environment to work in her favor. Scarlet Witch can have the same effect but in a much bigger capacity. Her probability game is so strong that she can even cancel out Domino’s luck-spree.

7 She Can Heal What’s Lost

Wanda is known as a powerful sorceress that can eliminate her surroundings with just the click of a finger. However, she is also capable of healing. For example, when the world’s most extraordinary brains of Dr. Strange, Hank Pym, and Reed Richards couldn’t heal Professor X’s legs, Wanda was able to bring life back to them.

When she was born, Wanda was marked by the demon Chthon, as he wanted her to be the vessel for his dark chaos magic. In WandaVision, Agatha explained that Wanda’s magic was very latent in her youth and would have died over time if she hadn’t come in contact with the mind stone. To make it worse, the chaos magic within her enabled her to be corrupted after her battle with Agatha Harkness. Doctor Strange in Multiverse of Madness tried to shut her brain down to stop the dark magic, but it worked even as she was unconscious. This just shows that even if her powers were taken away from her, her hex ability would still be inside her.

One of Scarlet Witch’s powerful abilities includes the rewriting of reality and even creating a new one whenever she pleases. In Wandavision, she is seen losing control of her powers, which resulted in her turning the town of Westview into her own personal rom-com. Aside from that, she also created her children, Thomas, and William.

There is no denying that one of the most powerful enemies in the MCU was Ultron. Not only was his body made of indestructible metal, but Ultron is good at close combat as well. However, he is immune to magical attacks. This is where Wanda’s power comes in handy. In the comics, Ultron is shown to fear her because she is able to go inside his system and short circuit his mechanics.

When it comes to the manipulation of the mind, she can easily get inside a person’s mind and manipulate it to either see their fears or create illusions inside their head. In Age of Ultron, Wanda can be seen easily possessing Iron Man, Black Widow, and even the god of thunder, Thor. This is a great feat considering she was just a novice with her powers back then.

In the comics, Scarlet Witch can be seen using her powers to teleport both herself and others to the location of her choice. This is proven to be one of the most powerful abilities she possesses, as she can even teleport through different times and dimensions. One example is when she saved Scott Lang (Ant-Man) from dying due to devastation. Wanda traveled through a time when Scott wasn’t destroyed by his grief and brought him back into her present timeline. Meanwhile, in the MCU, we have seen her powers evolve from jumping into the air with small blasts to flying effortlessly.

The Scarlet Witch, depending on her current condition, can manage to take anyone’s superpowers in the blink of an eye. During House of M, she used her powers to reshape reality into a place where everyone lost their powers. Even though it leaves her weakened for some time, it’s a scary power to have. Another example is when she sucked up all of Agatha’s powers in the final episode of WandaVision.

One of her abilities, called “scrying”, can be used to track the location of a person at any time. It is considered a powerful skill that can leave her enemies vulnerable. 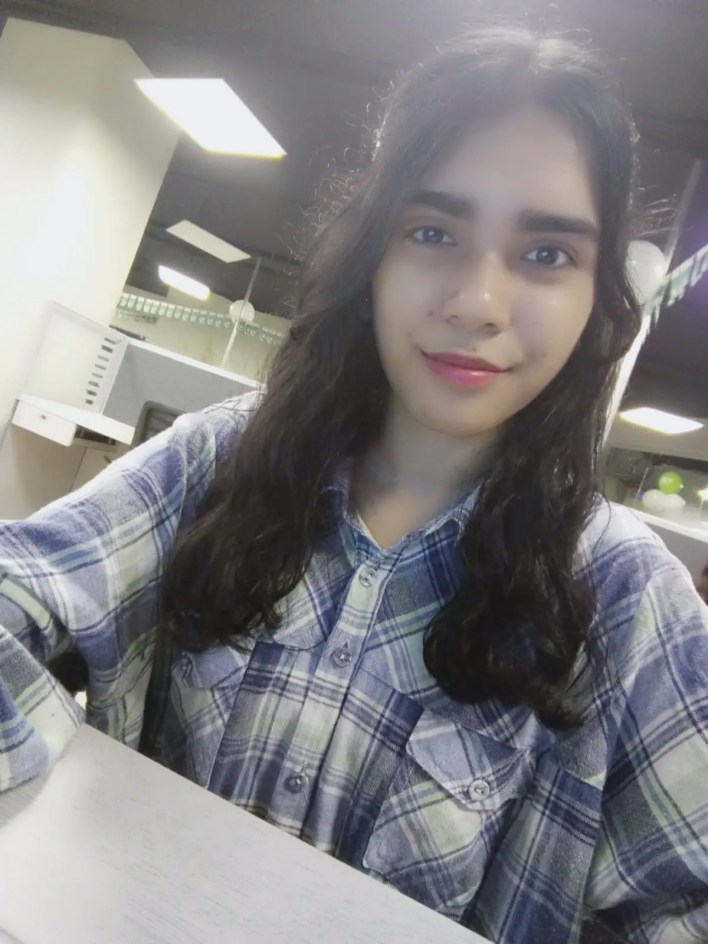 Fatima is an author, seamstress and English major who is enthusiastic about films, comics and cosplay. She also has an avid love for writing and writes about the latest entertainment news and trends on Movieweb.

The Kids in the Hall Review: The Comedy Punks Are Grown Up But Still Hilarious