RuPaul already had a well-established career before RuPaul’s Drag Race. In fact, he had his own Supermodel album, which was streamed all over the world, an autobiographical book, his own talk show, and he even performed a duet with Elton John. In 1999, RuPaul was also honored with the GLAAD Vito Russo Award in recognition of his work in promoting equal rights for the LGBTQ+ community. Of course, RuPaul’s Drag Race would be the production that ended up cementing him as the most successful drag queen in the history of the United States, or as he defines himself, “the Queen of Drag”.

RuPaul’s Drag Race is a reality show that premiered in 2009 and already includes 14 seasons (and counting), multiple spinoffs (domestic and international), and two Christmas specials. In every season, a group of drag queens compete in a number of challenges, for which they have to display all their talents. At the end of each season, one of them will be crowned the winner and, besides the title, will achieve international prestige and fame. Due to the variety of challenges they have to go through, ranging from acting to complex dance choreography or comedy, the winning queens are indeed flawless performers. Such was the case with Bianca Del Rio, winner of season 6 and an absolute fan favorite.

Still, winning on this show is not necessary to make a career out of it. RuPaul’s Drag Race was, and continues to be, a stepping stone for the drag queens around the world who seize the opportunity, not to mention the importance of this show in spreading the word and celebrating drag culture massively. This is how, after the competition, some queens have done nothing but rise in the industry, and part of this growth brought appearances in movies, TV series, and even productions put together exclusively for them. This article will review the best movies and TV series that star queens from the competition show.

Related: These Queer Films Have Helped Change the Mainstream

9 Tales of the City

Tales of the City is a revival of the 1990s series based on Armistead Maupin’s novels of the same name. The Netflix original series features a cast of actors, directors, and writers from the LGBTQ+ community. Among the actors, one can find big names such as Elliot Page, Laura Linney, and Paul Gross, in addition to many recurring performers. The series also features Bob the Drag Queen as Ida Best, the manager of a burlesque bar, and special guest Katya Zamolodchikova as a wedding officiant.

Having a team like Alexis Michelle, BeBe Zahara Benet, Jujubee, and Thorgy Thor, there’s not a chance for a show to be boring. Dragnificent! is a TLC production that evolved from the special Drag Me Down The Aisle, in which the four drag queens assisted a bride in preparing for her big day, as each queen took care of a different aspect of the ceremony: Alexis was in charge of the bride’s makeup and hair, Jujubee took care of her fashion and personal image, Bebe focused on planning the event, and Thorgy took care of the music and entertainment. Moreover, the queens help each bride face their inner fears by highlighting their strengths and virtues.

If RuPaul’s Drag Race made the world fall in love with Alyssa Edwards, Dancing Queen has done nothing but win her the complete admiration of the public. In this Netflix documentary series, audiences discovered an as-yet-unexplored side of the drag queen: her job as owner and artistic director of Beyond Belief Dance Company. During the season, one gets to see Alyssa leading her many different dance troupes as they undergo competitions, as well as witnessing the pressure they face, both Alyssa as a director and the girls as young dancers. Some episodes also feature cameos by other drag queens from Alyssa’s inner circle, such as Shangela and Laganja Estranja.

Trixie Mattel and Katya Zamolodchikova are two drag queens who competed in the seventh season of Drag Race, but their popularity exploded when their series UNHhhh, produced by World of Wonder and broadcasted on YouTube, was released. Following that show, these drag queens became viral internet stars, leading Viceland to join the production, transforming the Youtube segment into The Trixie & Katya Show, a comedy talk show where the two talk about absolutely everything alongside a number of guests. For the final episodes of the season, Bob the Drag Queen took over Katya’s seat while she recovered from a relapse.

Dumplin’ is a 2018 movie inspired by Julie Murphy’s book of the same name. Here, the audience is introduced to a very particular family: Willowdean (Danielle Macdonald), a warm and enthusiastic young overweight Dolly Parton fan, and her mother Rosie (Jennifer Aniston), a former beauty queen who is a regular pageant organizer. Tired of the beauty canons and stereotypes prevalent in these types of contests, Willowdean decides to sign up for one as a form of protest, something that is to revolutionize her life, the pageant world and even the entire Texas town. Somebody who will be crucial in her journey is Candee Disch, a drag queen who teaches Willowdean to do magic. This character was portrayed by the brilliant Ginger Minj, a contestant in the seventh season of RuPaul’s Drag Race.

Pose is one of the most successful TV series produced by Ryan Murphy alongside Brad Falchuk. Premiering in 2018, it aired for three seasons and garnered a large number of nominations and awards. Pose‘s theme is closely related to drag culture, being set in the drag ball cultural scene of New York City during the late-80s and early-90s. The first two seasons feature a cameo appearance by drag queen Jiggly Caliente, who portrays a clothing shopkeeper out of the ballroom, also known as Veronica Ferocity inside the House of Ferocity. One other queen who also made an appearance in the series was Peppermint, a contestant from the ninth season of RuPaul’s Drag Race.

Shangela and Willam’s participation in such a highly anticipated and successful movie was a huge step towards spreading drag culture around the world. Originally, the idea of Bradley Cooper, director and lead actor of A Star is Born, was to have a Marilyn Monroe and a Barbra Streisand impersonator. However, he later changed his mind, casting Shangela as the head drag queen in charge of a drag bar and Willam as Emerald, a Dolly Parton impersonator. These two queens’ charm immediately infused the atmosphere and, as a matter of fact, they improvised most of their lines for the movie. An interesting thing about this production is that Shangela did not even audition to be in the movie at first, as they were asking for Marilyn impersonator drag queens, and Lady Gaga herself, through her team, suggested her to audition, as she really wanted to see Shangela in the movie.

This HBO TV series combines the glamour of drag with the emotional thrill of bringing families together and empowering people. We’re Here premiered in 2020 and is now in its second season. In each episode, Bob the Drag Queen, Eureka O’Hara, and Shangela Laquifa Wadley train small-town residents to perform in a one-night-only drag show. However, in between dances and fancy outfits, these drag queens help their drag daughters work through different issues regarding their perception of themselves, their family, and even their community. We’re Here capitalizes on the strengths of its hosts, which may be the reason why the show was so well-received by critics and audiences alike.

If there’s anybody who deserves the first place of this list, it is definitely Bianca Del Rio. There are many reasons why this drag queen became as successful as she is today, touring internationally and gaining fans all over the world. Bianca already had an established career before she participated in RuPaul’s Drag Race, yet becoming the winner of her season only enhanced it. Thus, in 2016, Bianca was the main character in Hurricane Bianca, a crowd-funded comedy featuring a few social criticisms that two years later got its sequel, Hurricane Bianca: From Russia With Hate. The cast also featured fellow queens, such as Willam, Shangela, Joslyn Fox, Alyssa Edwards, and even RuPaul! 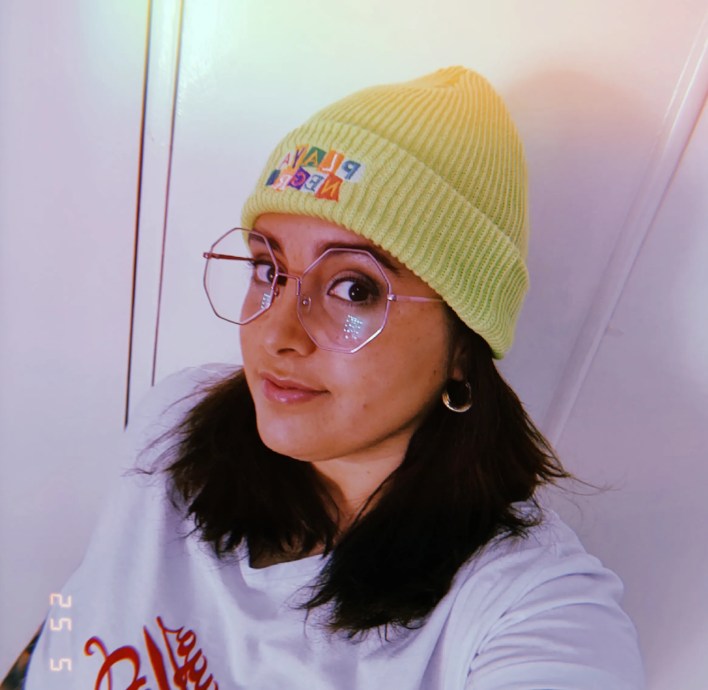 How to Disable Ads in Mobile Games: 2 Tricks Worth Trying