Do you ever wish you could turn back time? Well, the 2004 psychological science fiction film Primer will ultimately blow your mind on the ideas and possibilities of time travel. The film was written and directed by Shane Carruth, who is a college graduate and former software engineer himself, with a degree in mathematics. So what makes this time travel adventure film so great, and more importantly, so mind-blowingly realistic?

The Scientific Accuracy of Time Travel in Primer

First, despite its modest budget and experimental story structure, Primer is notable for its philosophical undertones and dense technical and scientific dialogue that was not simplified for the sake of the audience. The language in this movie is difficult to understand. You might be a science fiction fan, but if you are not a scientist, the first time you watch it you will probably only fully understand half of it.

Related: Shining Girls Review: A Time-Travelling Serial Killer is on the Loose

Although, this might be the film’s best quality; you will experience the urge to re-watch out of pure fascination. Choosing to focus on the scientific aspect of time travel makes the movie just that extra bit more realistic and allows the viewer to see the logic behind what is going on. It allows the low budget to no longer matter, with the film instead more interested in verisimilitude. It also incorporates a deeper level beneath the technologically accurate dialogue; when asked in an interview with MovieWeb if he expects audiences to understand the “technojargon,” Carruth says:

I guess I really don’t expect them to. I know I wouldn’t, watching it for the first time. The hope is that those scenes are written with an authentic dialogue but they’re also written in the hopes that even if we’re humming, that there’s information coming across about the politics of the group and who’s enthusiastic about what, who’s proprietary, who the unofficial groups are within the group.

Ultimately, Primer tackles the science of time travel by taking it to a whole other, believable level.

While working with an unrelated invention in their garage, two intelligent engineers, Aaron (Shane Carruth) and Abe (David Sullivan), discover the key to time travel. It goes without saying that when you dabble with time travel, complications always arise (something seen wonderfully in season two of Russian Doll). When Aaron and Abe unintentionally create what they believe to be a time machine, Abe constructs a version of the device that is capable of transporting a person and puts it through tests.

In their obsession with the invention, the two friends come to realize the frightening consequences of their choices. It’s certainly the most realistic take on the notion of time travel, as there’s no fancy mission to save the universe; the development of the device is realistic, and the science is bafflingly sophisticated and used out of a passion for science, along with some petty, selfish purposes. It is also fascinating to see the complicated relationship between humans and technology, as the film explores the capitalistic, selfish, and exploitative implications of technology in this corporate world.

Related: These Are Some of the Best Movies About Time Travel

The scientific language in this movie is not the only reason it might take multiple viewings and need to be watched twice or more, they might be essential because the time travel idea is dense, and there’s a lot to absorb. This movie makes you believe that time travel is possible, but also nothing to mess around with.

While the concept of moving through time may be complicated (okay, very complicated) in the movie, the time travel destinations in Primer are just hours or days apart from the present. This is part of what gives the film its very puzzling nature, since characters do not age dramatically and neither do the surroundings alter over a few days time frame; it’s sometimes legitimately difficult to know which version of time (and how much the characters know about it) we are watching.

What also makes Primer so believable and realistic is that there is a significant cost to their inventions. In most time travel movies, nothing too terrible or catastrophic happens, and they always seem save the day without gaining even a cut or scratch, or any implications for that matter. In Primer, though, the box is detrimental to the time-traveler’s physical and emotional well-being, and in the end, their friendship is at risk and trust is permanently damaged. The box takes a toll on their bodies; essentially their days become 36 hours long, and as the story progresses, the two men begin to experience some extremely worrying side effects.

Generally, Primer may be the greatest movie on time travel because of its believability, but it’s also a film with extremely believable characters, and a plot which is more interested in intellectual sci-fi ideas rather than explosions and happy endings. This is actually the time travel movie to beat them all; if you really want to delve into the nuts and bolts of advanced technology, science, and time travel, then Primer is an essential film. 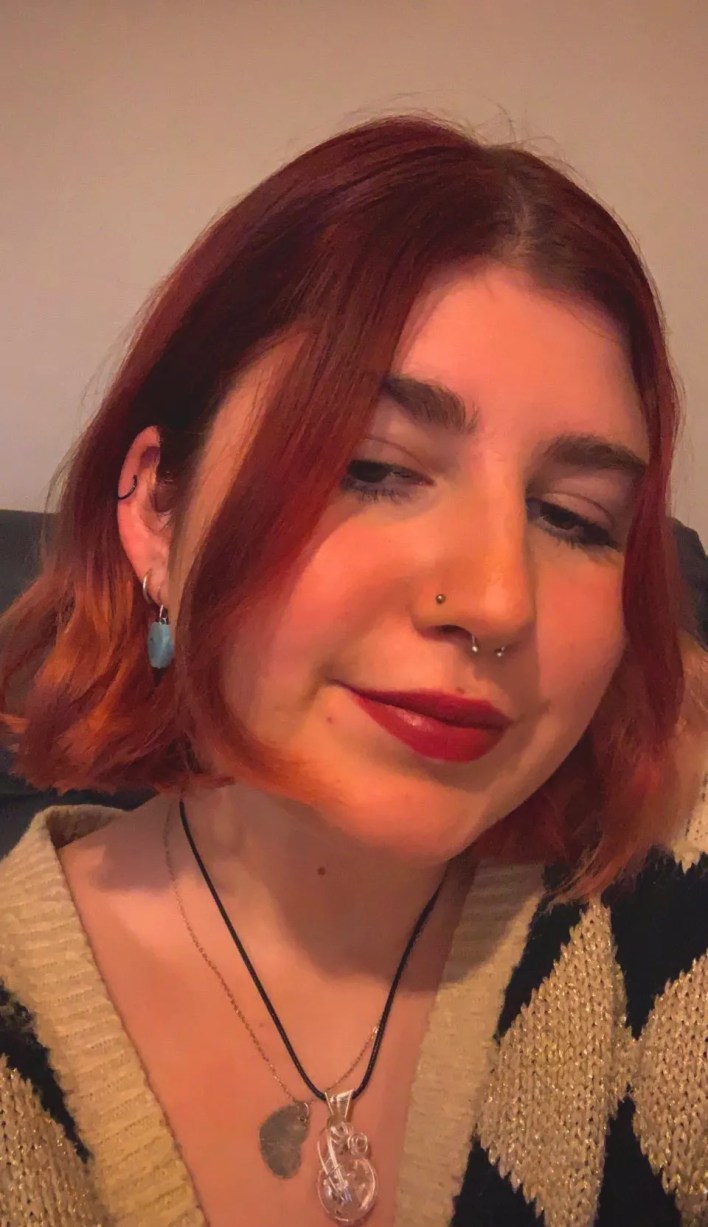 Sophie is a feature writer for MovieWeb, currently studying a BA Hons degree in Theatre and Performance at Northumbria University.

How to Install Icinga2 Monitoring Tool on OpenSUSE