Set to be streamed live, Playground is an eSport gaming competition featuring multiple casual and pro games, between four teams, each owned and mentored by Asia’s gaming superstars namely CarryMinati, Triggered Insaan, Mortal and Scout. The contestants will battle for INR 50 lakh prize money. The show will be hosted by RJ Mahvash, Actor & VJ Benafsha Soonawalla and RJ Rohit Varghese. 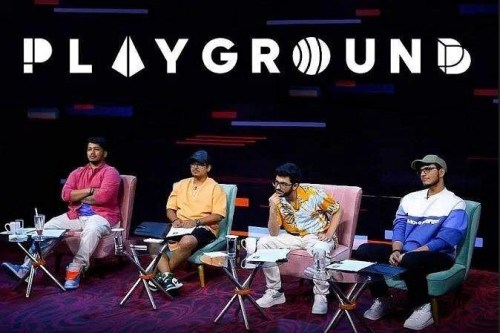 Speaking about the show, Triggered Insaan, a leading gamer, influencer and Playground mentor, said, “We have had a very competitive line-up of participants who fought their way into the show in the vigorous round of auditions. I can’t wait to see how they will perform during the show duration engaging in a fierce battle of strategy, mind games, teamwork and individual performance and to eventually win over the judges and audience to emerge as the Ultimate Winner.”

How to Install Ubuntu Server 22.04 LTS on Raspberry Pi 4

What Is Range Anxiety and How Can You Overcome It?