NBC has announced the popular police series Law & Order: Organized Crime has officially been renewed by the network and is headed towards an exciting Season 3. The series is created by Dick Wolf and is a spinoff of the Wolf-created Law & Order and Law & Order: SVU series, both of which have also recently renewed for another season.

Law & Order: Organized Crime, along with the other two series, ranked number one in their time slots on Thursday nights in the 18-49 age demographic, so it should come as no surprise that the series was renewed for yet another season alongside its predecessors. The series stars Christopher Meloni, Danielle Moné Truitt, Ainsley Seiger, and Nona Parker Johnson, and follows an NYPD task force that seeks to dismantle New York City’s organized crime. Meloni portrays Detective Stabler, the same character he played on Law & Order: SVU but left following the end of Season 12. Truitt stars as Sergeant Ayanna Bell, Seiger as Detective Jet Slootmaekers, and Johnson as Carmen ‘Nova’ Riley.

Wolf, who created and acts as executive producer for the series, had this to say about the beloved series renewals:

“The renewals of the entire Wednesday and Thursday night lineups is the ultimate verification of our partnership with NBC and Universal Television. I personally want to thank the talented writers and casts, the producers who keep the trains running on time and the crews who tirelessly turn out outstanding shows despite a degree of difficulty never before experienced due to the pandemic.”, “Dreams do come true”

You can check out both seasons of Law & Order: Organized Crime on NBC and Peacock, and keep up with Collider for further information. 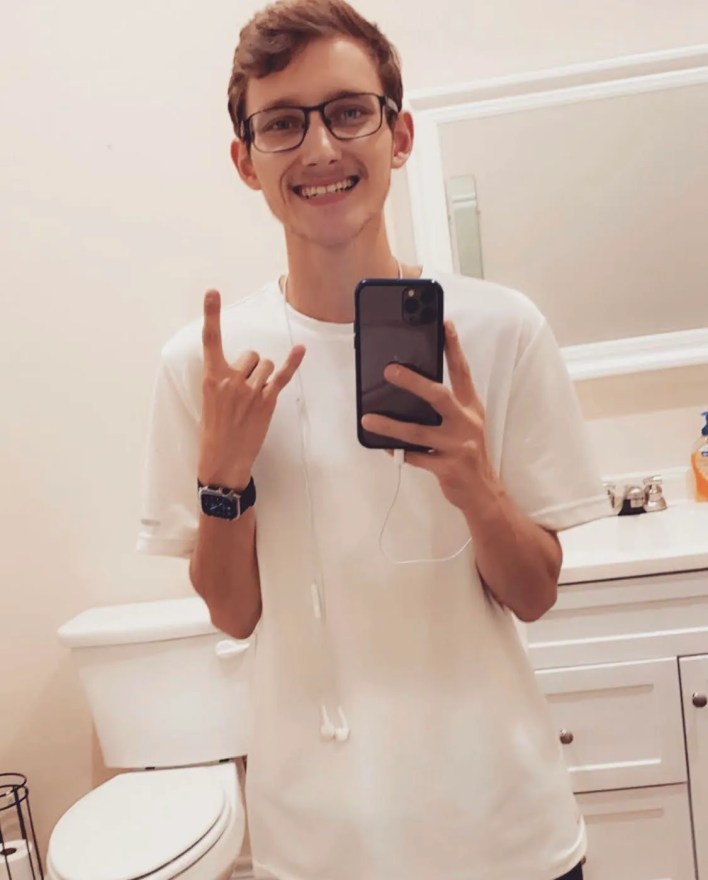 Austin Slenk is a News Writer at Collider. He has an unhealthy obsession with YouTube, YA movies, reality shows, and superheroes. He hopes to become a full time movie and T.V news writer one day.