Since launching in September 2016, TikTok has enjoyed a surge in popularity. The short video-sharing platform has over one billion active monthly users in over 150 countries, and many networks have created similar features in an attempt to tackle the company’s dominance.

But despite its undisputed success, TikTok is also controversial in many parts of the world. Some countries have implemented a TikTok ban, while others have either attempted to block it or introduced temporary restrictions.

So, where is TikTok banned? Here’s what you need to know…

Where Is TikTok Banned?

In 2020, former US President Donald Trump attempted to introduce a TikTok ban in America but failed in his efforts. However, some nations have enjoyed more success in this respect.

While not banned in Russia, TikTok has stopped new video uploads for Russian users due to the country’s fake news law.

Indian authorities clamped down heavily on Chinese apps in 2020 and banned TikTok, among over 50 others, in the summer of that year.

India chose to ban Chinese apps citing concerns related to TikTok and national security. TikTok was immensely popular in the country before it was blocked, with over 200 million users.

TikTok’s ban in India is permanent and the company has withdrawn from the market.

The Taliban took control of Afghanistan in the summer of 2021 and, in early 2022, ordered a TikTok ban.

As mentioned in an article published by the BBC, the Taliban said they aimed to “prevent the younger generation from being misled”. As of May 2022, the ban hadn’t yet come into place—and nobody knows whether it’ll be permanent.

Which Countries Banned TikTok in the Past?

In addition to India’s seemingly irreversible ban and Afghanistan’s plans to restrict the Bytedance-owned app, several countries have banned TikTok in the past. However, many have since reversed their decision.

Pakistan’s relationship with TikTok has been turbulent, to say the least. Authorities in the country have banned the app no fewer than four times between October 2020 and November 2021.

The first ban in October 2020 lasted for 10 days and was a result of content deemed inappropriate. In March 2021, the app was again banned—this time until April.

Two months later, TikTok was hit with another ban in Pakistan. However, this one only lasted three days.

The fourth ban occurred in July 2021 and lasted for around four months.

Bangladesh is another country where TikTok has previously found itself in hot water. Access to the app was restricted in November 2018, but users were able to consume content again in 2020.

However, that wasn’t the last of TikTok’s run-ins with the Bangladeshi authorities. In the summer of 2021, a court in the country ordered that the app—along with several others—should be banned again for three months.

Indonesia is another nation that has implemented a TikTok ban in the past. In July 2018, authorities in the country chose to restrict user access to the app due to content on the platform. The government said that users had access to pornography and other inappropriate forms of content.

TikTok’s ban in Indonesia only lasted for just over a week; it was allowed to begin operating again once it had removed the content in question.

Is TikTok Banned in China?

Bytedance, TikTok’s parent company, has its headquarters in Beijing. But despite this, TikTok doesn’t operate in China.

Instead, users in the country can download an app called Douyin. The app is similar to TikTok, but you can’t download it outside of China.

TikTok’s time in the spotlight hasn’t been without controversy, and several countries have blocked the app in the past. Concerns over user privacy are loud in many nations, and others have questioned the content available on the platform.

Is TikTok getting banned anywhere else? We’ll have to wait and see. In many countries, though, the app will probably be around for the long run.


How to Control Your Kid’s TikTok Using Family Pairing 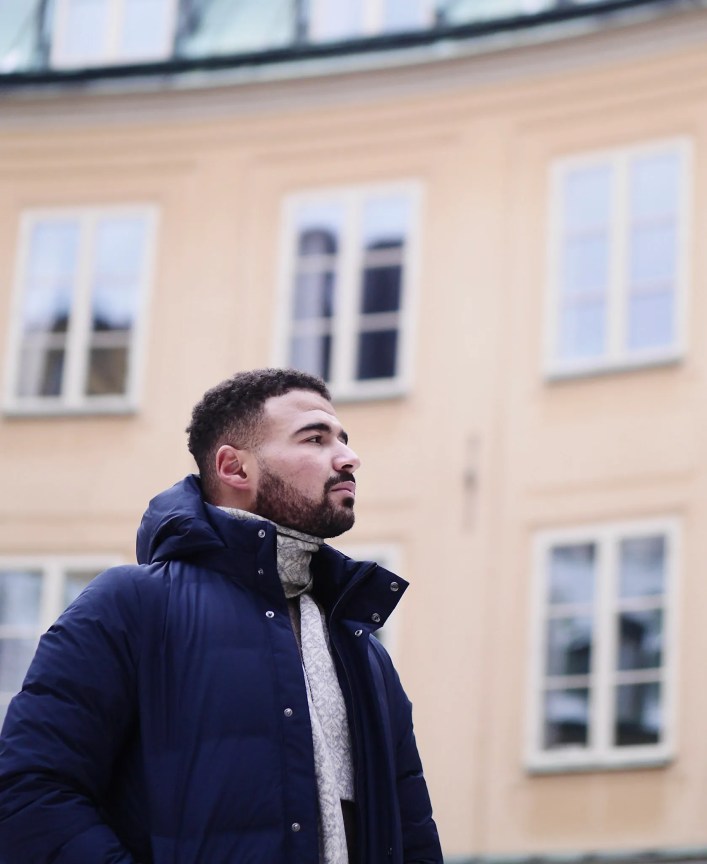 Danny teaches MUO’s readers about improving their photography and creativity. He’s been part of the team since 2020 and is also one of our editors.

How Meta Is Helping Creators Make Money Through Reels