Famed rapper turned actor Ice Cube is joining forces with Luminosity Entertainment in a new multi-picture deal that will see the two develop a number of new films and TV projects in association with 5120 Entertainment and SmokeyScreen. His Cube Vision banner will serve as co-producer to Luminosity on their projects, Luminosity’s Geno Taylor revealed today. Jeff Kwatinetz and Matt Johnson negotiated the deal for Cube Vision while Elie Samaha and Taylor spoke for Luminosity.

Kicking off their new slate of films is the comedy Cube in My Head, asking the fundamental question “What if Ice Cube was inside my head?” In the film, a hapless white guy experiences that exact phenomenon after getting into an accident. It sounds like a bizarre buddy comedy as the rapper gives the man some sage advice and aids him in getting his life back on track, making him arguably the most helpful voice to ever hear in your head. The film is being packaged with production expected to begin later this year. Ben Hurwitz will oversee the production for Cube Vision.

“Excited to be working with Elie and his team to make some great movies, especially this one.” Cube said in a statement about the deal. “Who couldn’t use me in their head?” Taylor also shared a statement welcoming Cube into the fold, saying “It is a privilege to be able to establish a partnership with an individual as talented and well versed as Cube. Looking forward to building a successful partnership!”

Cube hasn’t done much on the acting end as of late, but his future is definitely a crowded one even before factoring in the new Luminosity deal. He’ll next appear in Timur Bekmambetov and Rich Lee‘s War of the Worlds film alongside Eva Longoria and Michael O’Neill. He’ll also rejoin Kevin Hart once more for a third film in the Ride Along franchise, this time with Tika Sumpter joining the pair. In the past, he had a number of notable roles including alongside Channing Tatum and Jonah Hill in 21 Jump Street, in the lead role for Are There Yet?, and in the pivotal coming of age film Boyz n the Hood. Films under his Cube Vision banner have grossed over $1 billion at the box office.

Luminosity was founded by Samaha and Taylor along with Daniel Diamond and Missy Valdez, forming a production and financing company of industry veterans. Most recently, they’ve been behind Tiffany Hadish and Wesley Snipes‘ latest film Back on The Strip which releases in theaters later this year. Still, they’re a relatively new name in the production business, officially forming in 2018 after their first film The Box released.

Between Cube in My Head and future projects with the famed rapper, Luminosity is looking to put themselves on the map with a big name working alongside them.

Their first film of many together begins production later this year.


‘The Afterparty’ Season 2 Adds Ken Jeong as a Series Regular 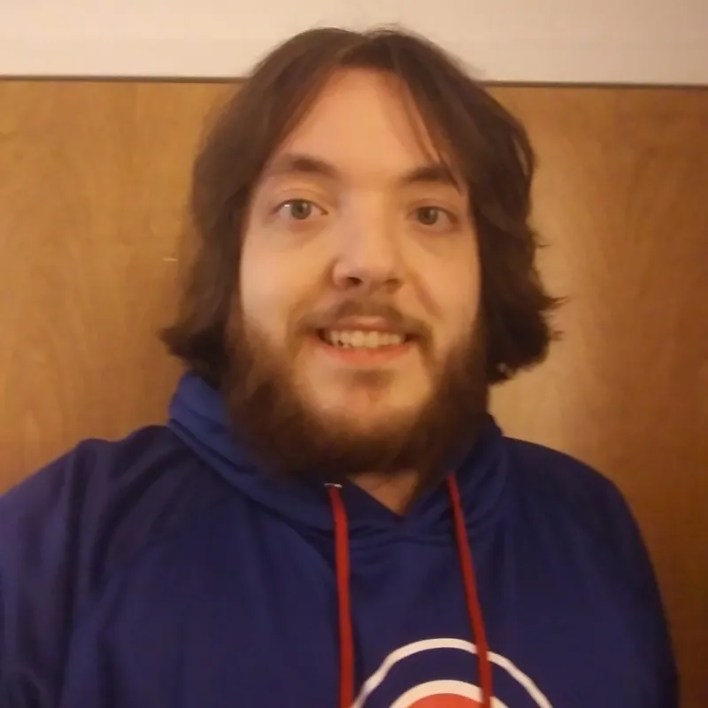