Twitter’s been in the headlines a lot recently, and we mean a lot. Taking a break from the news that Elon Musk bought the platform, it now seems like the social media platform doesn’t quite know how to count.

The company itself revealed that it has been miscounting the number of daily users it has for three years. Here, we’re going to take a look at how this happened.

Twitter Revealed It’s Been Miscounting Users for Over Three Years

In the company’s latest earnings report, Twitter had a dedicated section explaining how it had been miscounting its number of daily active users (DAUs). The daily active users figure accounts for the number of Twitter users that actually use the platform on a daily basis–be it online or on the app. Those using Twitter without an account aren’t counted, either.

Back in 2017, Mashable revealed that Twitter was miscounting its number of daily active users by one to two million. Again, the miscount had taken place over a separate three-year span (since 2014).

It’s pretty incredulous that a company as large as Twitter has miscounted its user numbers on two separate occasions, spanning a total of six years. You’d have thought the company would have learned the first time around.

Back in 2017, the miscount in daily active users was down to third-party apps. Twitter had mistakenly counted the users of third-party apps into its own count, likely due to connections between apps or third-party Twitter clients.

This time around, the miscount came down to Twitter’s own multi-account feature. The feature, which allows users to easily link and switch between accounts, had been counting all accounts under the primary one.

This means that when the primary account was used, each of the other accounts (up to four) was also recorded as being active, even if they weren’t used.

While the revelation might not seem like a huge deal, it means that Twitter has been reporting inaccurate user numbers. It’s likely these numbers influenced investors decisions in buying Twitter stock, to a degree. Fortunately, the miscount wasn’t by too much, so it’s unlikely to have had any major impact.

Alongside the revelation of the miscount, Twitter did provide the correct user count after adjusting it. Recounted data is only available from Q4 2020, due to data retention policies. The company even included a handy little table of the differences, just so we don’t have to do the math ourselves.

As you can see, Twitter counted an average of 1.66 million extra users on a quarterly basis, with some variances per quarter. In total, there was an 8.3 million user overestimate from Q4 2020 to Q4 2021.

Twitter Is Set for Change, and Lots of It

This isn’t the only funny business with Twitter’s user numbers. Since Musk’s purchase of the company, some users have reported an increase in their follower numbers without receiving any new followers.

Be it user numbers, the company’s owner, or policies, a lot of change is coming for Twitter after the sale. It’ll be interesting to see exactly what happens.


5 Things About Twitter Elon Musk Is Likely to Change 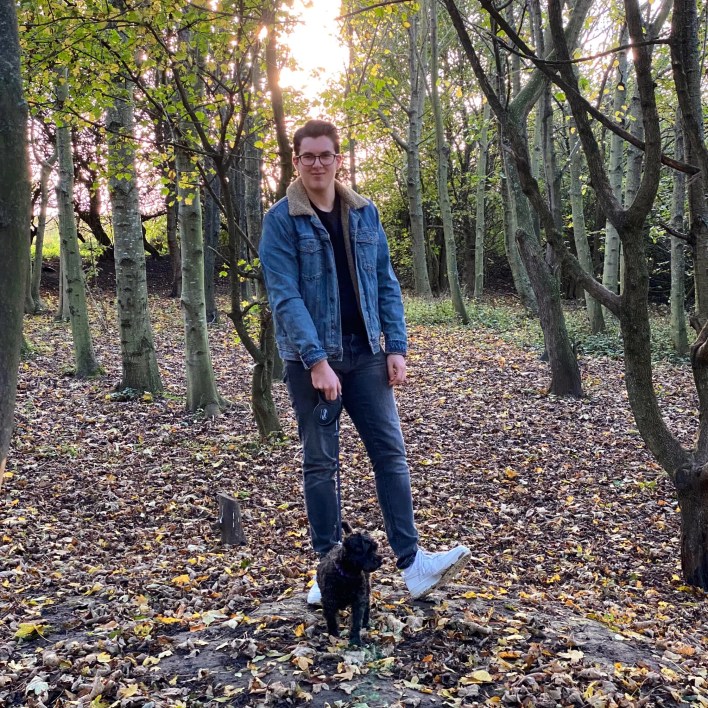 Is TikTok Safe for Kids? A Beginner's Guide for Parents

How to Disable Bing Web Searches in Windows 11