Apple’s iOS 15.5 software update now stops pictures taken at certain locations from appearing in slideshows. The images in question won’t be deleted. You can still view them as you normally would, or manually add them to a custom slideshow. But they’ll no longer automatically show up in Photos Memories.

What Are Sensitive Locations in Apple Photos?

Sensitive Locations is a new feature in iOS 15.5 that Apple designed to prevent images and videos taken at locations such as concentration camps from being featured in Photos Memories. All sensitive locations listed in iOS 15.5 are related to the Holocaust. That being said, Apple could expand this list in the future by adding new locations to it.

Apple provides no explainer for this curious tweak to the Photos app, but it’s clear the company doesn’t want photos from these locations to automatically appear in your slideshows. For those interested, we have a separate tutorial explaining how to manually create slideshows with Apple’s Photos app.

Before iOS 15.5, the Photos app wouldn’t filter out photos or videos from Memories slideshows. So if you visited the US Holocaust Museum, for example, your iPhone might show you those photos and videos in automatically generated slideshows that it creates in the Photos app.

What Are All of Apple’s Sensitive Locations?

iOS 15.5 keeps an internal list of locations that get automatically blocked from the Memories feature, with the following places currently populating the list:

According to findings by 9to5Mac, each place is listed in iOS 15.5 with the latitude, longitude, and radius tags. The Photos app uses the Sensitive Locations list to set up a GPS geofence around those places. Any images or videos taken there will then be automatically disqualified from showing up in Photos Memories slideshows in order to avoid creating unwanted memories.

Can You Edit Apple’s Sensitive Locations?

You cannot edit the Sensitive Locations list because it’s currently hidden in the code to the Photos app. It would have been great if I could, say, exclude photos of my horrible motorcycle crash, along with those taken at the hospital of my injuries. Every time Apple’s awesome Photos widget surfaces a memory of that accident on my iPhone’s Home Screen, I start to feel anxious. But for the time being, I’ll need to stick to manually hiding those iPhone Photos.

If you don’t want Apple to decide what is sensitive for you, then you probably won’t like the fact that you cannot turn this feature off. There’s no outward-facing user interface around the Sensitive Locations list whatsoever; it’s one of those under-the-hood things that run on autopilot whether you like it or not.

No other apps at this point make use of this list, but Apple could make some of its other apps use sensitive locations in the future, perhaps even permitting third-party apps to access the list. The company could easily add new sensitive locations by updating iOS as well, so there’s a reasonable chance that this feature might eventually expand beyond various concentration camps and Holocaust memorials.

Tell Photos Which Memories Matter to Your

The Memories feature in Apple’s Photos app algorithmically creates engaging slideshows that are accompanied by some upbeat music and nicely animated transitions. They typically have a positive vibe to them, because Apple’s machine learning cherry-picks your best images to include.

You can influence the algorithm by removing specific people from Photos memories using the More (…) in the Photos app. Moreover, you can even decide to feature certain days or places less in Memories. And thanks to the proactive Sensitive Locations feature, the Photos app will never create sad slideshows that could ruin your day.


How to Create Your Own Memories in the iPhone Photos App 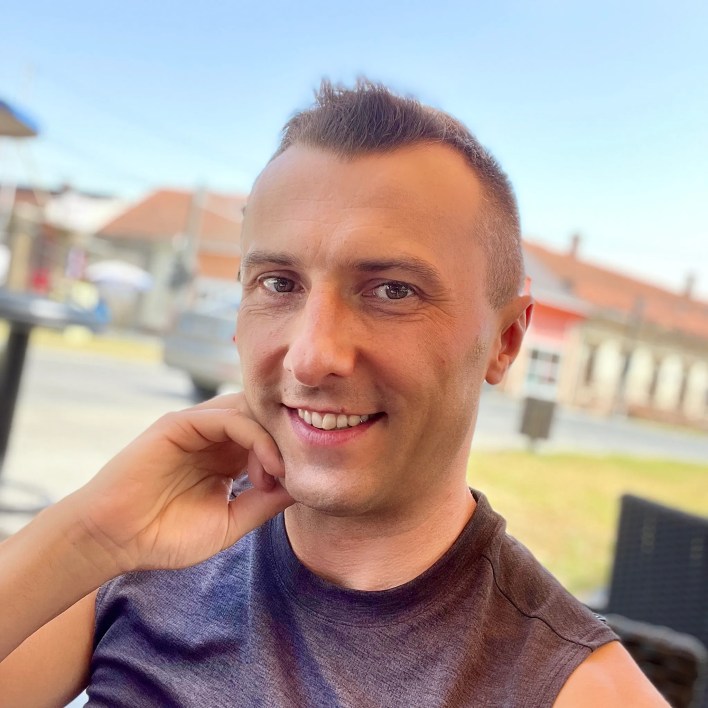 Christian is a Writer at MakeUseOf.com who specializes in all aspects of consumer technology, with a particular emphasis on all things Apple and the iOS and macOS platforms. His mission is to help people get the most out of technology by producing useful content that excites, informs and educates MUO readers.

How to Check Dependencies of a Package in Ubuntu 22.04

How to delete Messages and Conversations on MacBook