AMC+ released a new teaser trailer for Season 2 of Gangs of London, the ultraviolent series following the underground war for London’s crime empire. The series is loosely based on the 2006 video game of the same name and explores how the different criminal organizations in London fight among themselves.

The new teaser trailer focus on Elliot Finch (Ṣọpẹ́ Dìrísù), an undercover cop who infiltrated the Wallace family just as Season 1’s war started. Now, abandoned by the Wallaces and by the police, Elliot is forced to work for the Investors, one of the criminal groups who wants control of the English capital. The teaser trailer doesn’t reveal much about the upcoming season, though, showing only Elliot as he ponders the horrors he witnessed while involved in the Wallace war. However, we get flashes from scenes of the upcoming season filled with guns, blood, and explosions, which means the gangs of London will keep throwing themselves at each other’s throats.

Season 1 of Gangs of London started with the most powerful criminal in London, Finn Wallace (Colm Meaney), getting murdered. Then, the series followed the conflict generated by the power vacuum, as different factions tried to uncover who ordered the hit on the mob leader. Season 2 will take place one year after the chaotic events of the first season, showing how London adapted to a new power structure. It’s still unknown if Sean Wallace (Joe Cole) is dead after the first season’s explosive finale, but fans hope the mobsters return for Season 2.

Season 2 of Gangs of London premiere sometime in 2022. Check out the teaser trailer below.

Here’s the official synopsis for Season 2 of Gangs of London:

One year after the death of Sean Wallace and the violent reckonings of season one, the map and soul of London has been redrawn. The surviving Wallaces are scattered, the Dumanis broken and estranged, and ex-undercover cop Elliot Finch is now being forced to work for the Investors. As the Investors look down on a city sliding into chaos they decide enough is enough and bring in reinforcements to restore control. Old favorites and new players fight back against the new order, forcing sworn enemies to work together and family members to betray each other. Who will win the battle for London’s soul? 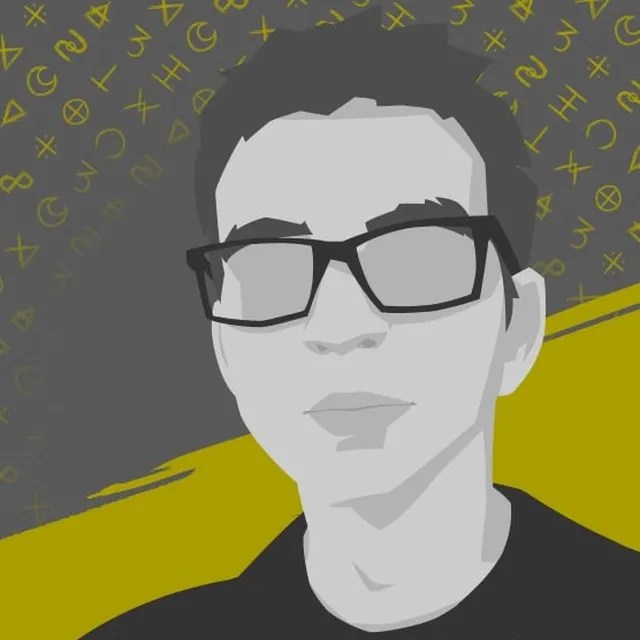