Handheld consoles have become increasingly popular thanks to the rise of the Nintendo Switch. Now, many companies have tried to create their own console that lets you play demanding games on the go.

However, this also leaves room for new players in town. A good example is the Odin handheld console. A console that seemed to come out of nowhere. Here’s everything you need to know.

What Is the AYN Odin?

The Odin is a handled console developed by AYN Technologies, a company based in China. In a lot of ways, the Odin is similar to consoles like the Nintendo Switch and Valve’s Steam Deck.

This means that you can play awesome, demanding games on the go without worrying too much about performance or battery life. What makes the Odin different, however, is that it runs on Android 10 or Android 11 (depending on which model you get). That means you can play all your favorite Android games on the go. But wait, I hear you asking; we could already do that before from our phones, right?

And you’re right, but the Odin has more potential since it can also run other types of games, including emulators and Windows Games.

Wait, Did You Say the Odin Runs Windows?

Yes, but there’s a catch, so don’t get too excited just yet. You can run a version of Windows on the Odin called Windows on ARM for the SnapDragon 845, which is Odin’s processor.

In case you didn’t know, Windows on ARM is a version of Windows that’s meant to run on ARM-based processors. This version is intended to give great performance without sacrificing energy efficiency in lower-end devices. It’s similar to what Apple did when it introduced the Apple Silicon chips, albeit it doesn’t work as well since we don’t get high performance on Windows on ARM computers.

The Odin has a SnapDragon 845 chip, which is a bit older at this point since it came out in 2018. Still, this chip can run a Windows on ARM open source project for the SnapDragon 845.

To put it simply, yes, the Odin can run Windows, but it isn’t the normal version of Windows most of us are used to.

Plus, you have to install it yourself, which can be a bit of a hassle if you don’t have enough experience, so it’s best not to mess around with it unless you’re completely sure of what you’re doing. Likewise, a lot of the supported games on Windows ARM are pretty much mobile games you can find in the Google Play Store.

What Games Can You Play on the Odin?

This is where the Odin stands out from the crowd. Despite running on Android, the Odin can play a lot of different types of games, including:

You can install and use emulators on the Odin. This means you could play classic games from the GameCube, Nintendo 64, and other consoles. Of course, you’ll need to figure out first which emulators you’re allowed to use without breaking any laws.

If you don’t know what the Xbox Game Pass is, you’re missing out. Thanks to the Game Pass, you have a huge library of games at your disposal. You can play awesome console games without having to worry about installing them.

Granted, you can also play them from your Android phone, but having a dedicated console to play these awesome games with takes your games to the next level.

As we mentioned before, if you’re the adventurous type and decide to install Windows on ARM for the Odin, you’ll also have access to supported games for the Odin, including Halo: Assault Strike, Temple Run, and Plague Inc.

Can You Play the Odin on Your TV?

Another good thing going for the Odin is that you can play it in different forms. Just like you can connect your Nintendo Switch to your TV, you can too connect your Odin to your TV.

Of course, you’ll need an extra accessory called the Super Dock. This works just like the Nintendo Switch’s dock. You can plug it into your TV, put your Odin in the Super Dock, connect your controller and start playing.

What’s great about the Odin’s Super Dock is its connectivity. With the Nintendo Switch, you only get a few ports, but the Super Dock has ports for everything.

What’s the Price of the Odin Console?

The price will depend on the model you decide to buy, but all models are pretty affordable, especially when comparing them with the Nintendo Switch or the Steam Deck.

Of course, if you want to get the Super Dock, or other accessories available, you’ll have to pay a bit extra for it. You can buy the Odin directly from the AYN Technologies Indiegogo page.

The Downside of the Odin

There’s no doubt the Odin looks promising, but it also has its drawbacks. As we mentioned before, it features the SnapDragon 845 chip, which originally came out in 2018. Compared to modern smartphones, the Odin falls behind in processing power. Still, that doesn’t mean it’s slow by any means, and it should be able to tackle even the most demanding games.

Another downside is the battery. The Odin Lite and Odin Base only come with 5,000mA of battery life, which isn’t the best. The Odin Pro features a 6000mA battery, which is better, but it might not be enough, especially if you’re always on the go.

Is the Odin Worth It?

At the time of this writing, the Odin is more affordable than the competition and easier to get than the Steam Deck. However, you won’t find AAA titles made for the console, like the Nintendo Switch and the Steam Deck. Thanks to the Xbox Game Pass, you can still find awesome games, but you’ll have to pay an extra subscription to play.

The Odin might not be perfect, but it’s definitely worth giving it a look. It’s more affordable, and it offers different types of games you can play on the go. It’s also a perfect way to keep playing your favorite cross-platform games, even if you’re away from other consoles. 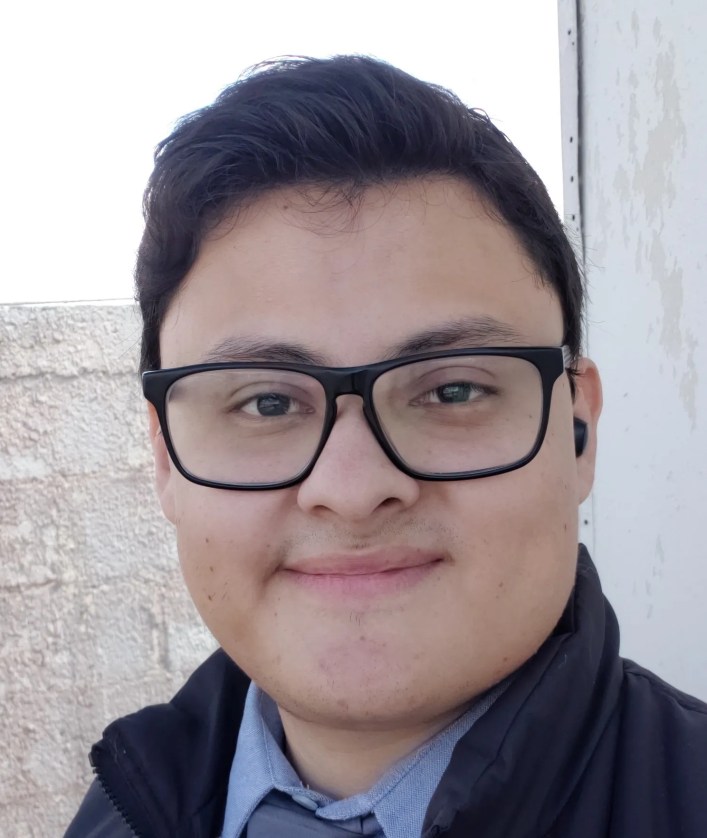 Sergio is a writer, a clumsy gamer, and an overall tech enthusiast. He’s been writing tech, video games, and personal development for almost a decade, and he isn’t going to stop any time soon. When he’s not writing, you’ll find him stressing out because he knows he should be writing.