The merc with the mouth appearing in Doctor Strange in the Multiverse of Madness was considered by writer Michael Waldron.

A Deadpool cameo almost happened in Doctor Strange in the Multiverse of Madness. Now playing in theaters, the anticipated Marvel release revealed many surprises for fans, ultimately living up to its promising title. While most fans seem to be satisfied with the cameos, there remains one rumored appearance that many fans were hoping for that didn’t come to fruition. Of course, that would be Deadpool, who is not in the new Marvel film.

This doesn’t mean that there were never any talks about bringing the merc with the mouth into the Multiverse of Madness. Speaking about the film with ComicBook.com, writer Michael Waldron revealed that there were in fact discussions during the screenwriting process about having Ryan Reynolds make a surprise cameo as Deadpool. For better or for worse, these talks didn’t wind up getting too far, as Waldron felt that a Deadpool cameo just wouldn’t feel right with the story they were trying to tell. As Waldron explains:

It’s certainly natural to think of Deadpool as someone who could show up in a movie that focuses on exploring the multiverse. Deadpool has always been one to break the fourth wall and it would’ve definitely been interesting to see how he’d have played into the events of Doctor Strange 2. But perhaps the timing just wasn’t quite right yet for Deadpool to make his splash in the Marvel Cinematic Universe.

Related: Top Grossing Blockbuster Movies Released in February (& Why They Were Hits)

Deadpool Will Join the Marvel Cinematic Universe, But When?

The rumors that Deadpool might be in Doctor Strange in the Multiverse of Madness had gotten so much attention that they’d even gotten to Ryan Reynolds. The actor previously promised that he wasn’t in the film, warning fans not to get their hopes up too high for a Deadpool cameo. Fortunately, Reynolds also teased that Deadpool 3 is “coming along,” so work continues on the character’s third solo movie which will be his first that’s set within the MCU.

Deadpool 3 was also given another major update in March when it was announced that Shawn Levy would be directing the long-awaited sequel. This would mark the third time Levy has teamed up with lead star Reynolds, as the two have already found success with their films Free Guy and The Adam Project. Rhett Reese and Paul Wernick are also reportedly returning to write the screenplay. Though there have been some concerns that the film will soften the character with a PG-13 rating, Kevin Feige has assured fans that Deadpool 3 will stay R rated, making it unique from most other Marvel releases. Though, Sam Raimi certainly pushed those PG-13 boundaries pretty far with the new Doctor Strange film.

Doctor Strange in the Multiverse of Madness is now playing in theaters.

The Crow Reboot Set to Start Filming in Europe This Summer 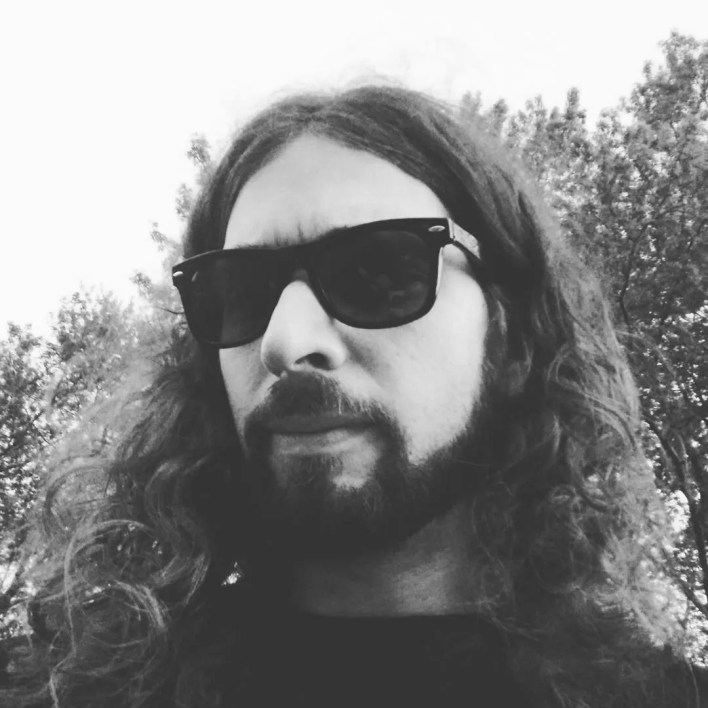 Jeremy Dick has been a writer and editor since 2014. He is a self-professed horror expert, pop culture enthusiast, and Bob Saget fanatic.

What Is Kiosk Mode? Here's How to Use It on Windows 11