If Chris Pratt was to be killed off in the Jurassic World franchise, he knows exactly how he would want it to happen.

Although it is unlikely that Jurassic World: Dominion star Chris Pratt will find himself being munched on by a dinosaur in the movie, the actor has already mapped out how he would like his own dinosaur-based death to occur if it had to happen. While the Jurassic Park and Jurassic World franchises have not quite seen some of the graphically described dinosaur attacks featured in Michael Crichton’s novels, there have been a lot of memorable death scenes involving the prehistoric beasts. If you can’t answer the question of which dinosaur would you like to meet your maker with, you really can’t call yourself a Jurassic franchise fan.

From Donald Genaro’s unfortunate toilet break outside the T-Rex paddock, to Nedry’s final intimate moments in a steamy car with a Dilophosaurus, Jurassic Park gave cinema audiences a slew of never before seen dinosaur-related deaths that helped make the movie one of the greatest dino films ever released. Throughout the rest of the series, there have been decapitations, people swallowed up by a Mosasaurus, ripped in two by T-Rex’s and jumped on by Velociraptors. After all of this, it is no surprise that Chris Pratt knows exactly how he would want to go. He told Jake’s Takes:

“I’d choose those little tiny dinosaurs, and I’d make it like a 45-minute scene. They’d start at my toes, and you would just see me act! Almost an entire hour, anguishing pain… It’d be pretty good.”

While there are many who expect we will see another Jurassic Something movie somewhere down the line, Chris Pratt feels like what they have done in Dominion is like the final piece of a puzzle that began with Jurassic Park back in 1993. While that movie came with the tagline of 65 million years in the making, Pratt says that Jurassic World: Dominion has been “30 years in the making” and is the “end of the franchise.” He previously told Today Show:

“You know when you go to a fireworks display like the Fourth of July or New Years, there’s always the finale? You’re waiting for it, and then boom! And you’re like, ‘Oh! This is it! This is the finale!’ I feel like the whole movie is that. It’s…30 years in the making, it’s the sixth Jurassic film, it’s the end of this franchise. I really do think it’s the end. You’ve got the legacy cast back — Sam Neil, Laura Dern, Jeff Goldblum plus the cast of Jurassic World all…converging in a way that is very much a finale. The first time I saw Jurassic Park, I was thirteen. I had no idea I was going to be an actor. If you would’ve told me that I would be doing this, there’s no way I would’ve believed it. And these folks were cemented in my mind as icons, and so to be working with them is a dream come true.” 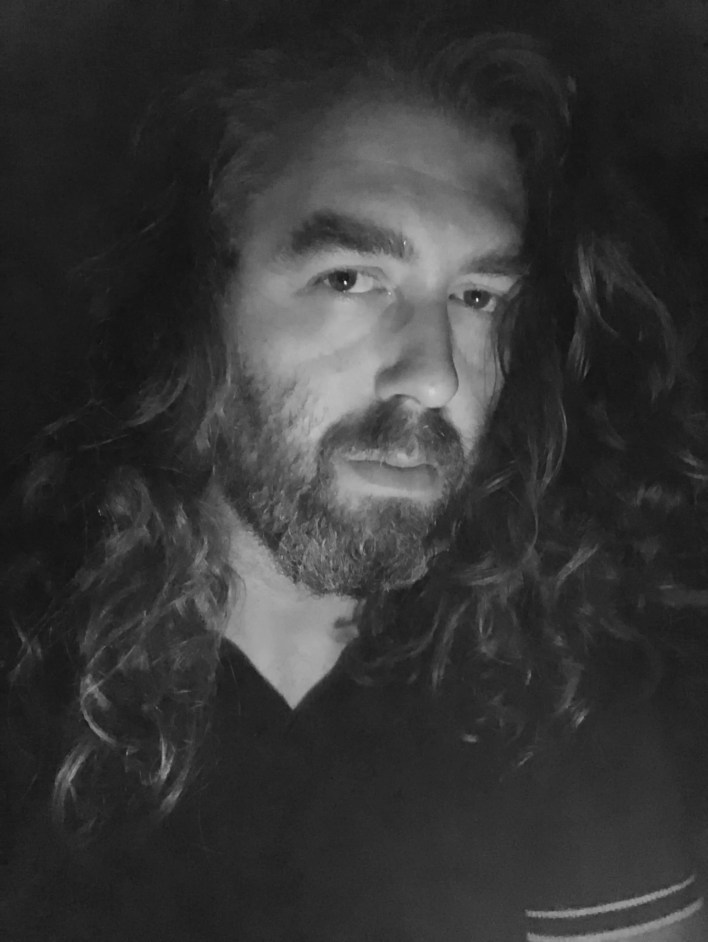 Anthony Lund is an author, songwriter and puppeteer from a small village in the U.K. with an avid love of all genres of TV and film. As well as keeping up with the lastest entertainment news and writing about it for MovieWeb, he works as a video editor, voice over artist and production designer. A child of the 80s, he is the owner of almost 2000 books, more toys than his children, three Warner Bros. Store Gremlins and a production used Howard The Duck movie script.

The 6 Biggest Reveals From the Google I/O Keynote 2022

Why Has Apple Discontinued the iPod?