Roblox is a global platform where millions of people gather every day to imagine, create, and share experiences with each other in immersive, user-generated 3D worlds. The types of gameplay on Roblox are just as limitless as the imagination of the creators themselves, making it difficult for players to choose a game that they might like. We have discussed some of the best games in this article that can solve this problem especially if you are looking for Player vs player (PVP) games.

This game is highly inspired by the famous anime, Dragon Ball Z and you will surely like it if you love playing fighting games. This game is based on one-on-one combat where you can face AI-based players as well as real players from all around the world.

You can even play this game with your friends to enhance the gaming experience. As this game is highly inspired by Dragon Ball Z, you can see all those moves from the anime as well like the final flash of Vegeta or Kamehameha of Goku. After leveling up your character you can even transform to super Saiyan form as well which will greatly increase your attributes. It’s an open-world game and the terrain is huge with exciting music that will hook you up for a long time. 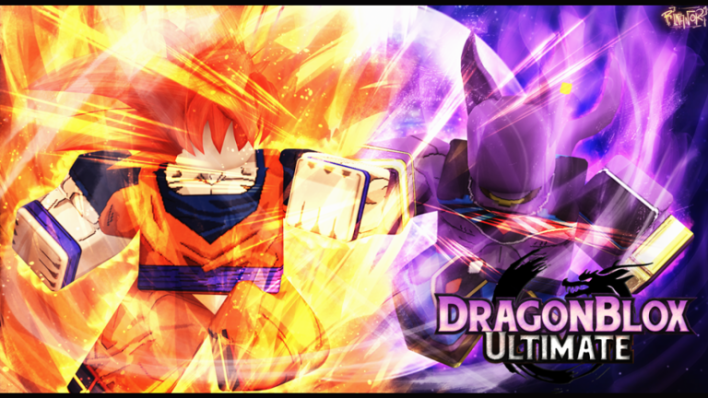 As the name suggests, Boxing League is an open-world RPG game that revolves around boxing with other players. Initially, you are just a beginner with very basic gloves, but you can level them up by gaining experience that you can get by defeating other players. You can also learn new skills by defeating other players. There are lots of customization options also available where you can customize your character, clothes, and gloves. Overall, this is a very exciting game that keeps you involved for a long time especially when you play it with your friends. 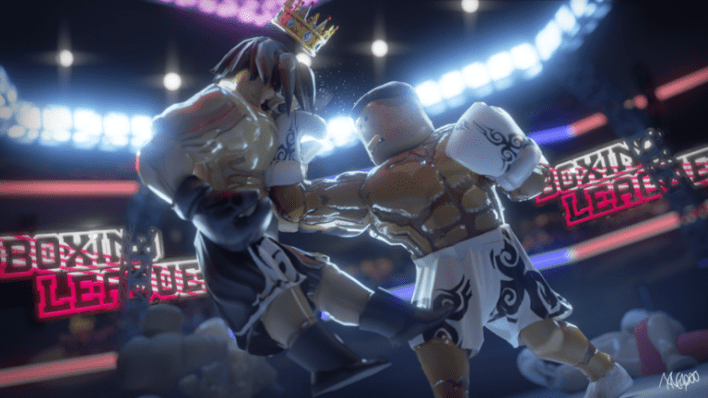 Ani-Blox Legends includes 3D fighters from different well-known anime such as Naruto, Bleach, and One-piece. These characters come with their unique power and different skill sets just like what you see in the anime. Using these characters and fighting with others makes this game more enjoyable. It has the potential to become one of the finest Roblox adventure games. This game is not limited to just fighting with other characters, but it also has a storyline and campaigns that make it more interesting as you will also earn prizes when you complete a mission. 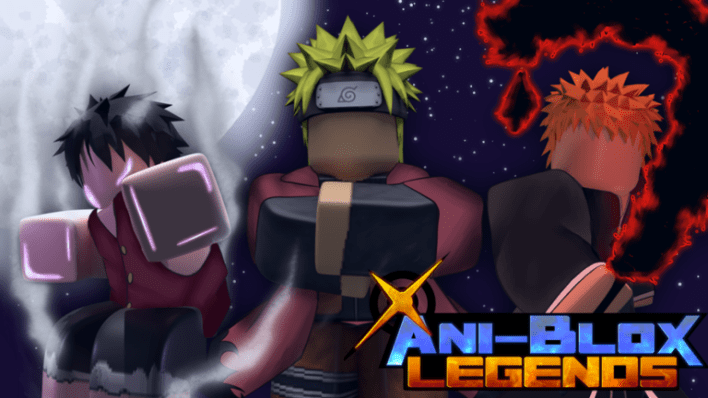 Project Baki 2 is another great game that should be on the list in which you can interact with other players, and customize and modify your fighting style with different moves and combinations. The game is very fast-paced so you need to keep an eye on the enemy and need to respond accordingly otherwise you can be lost easily. Like Tekken 7 when your hp is low you can use your special moves that greatly inflict the opponent. The controls of this game are easy to master with huge geographies and a diverse universe. 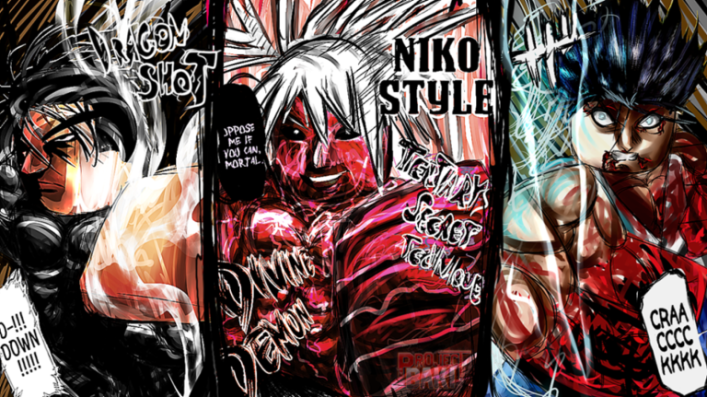 If you enjoy anime, you will enjoy this game also since it has all of the important characters from popular shows such as Naruto and Goku. This game has a unique attack system where you can utilize your favorite character’s unique moves based on aerial and ground attacks. Other than that there are many combinations available in this game that you can also use to take down the enemies. The control is pretty as and straightforward to master but special moves need some time. This game is constantly updated, with new heroes, fight locations, and other customization choices being added on a regular basis. There are also a variety of maps on which players can combat, each with its own design and architecture that distinguishes it from the others. 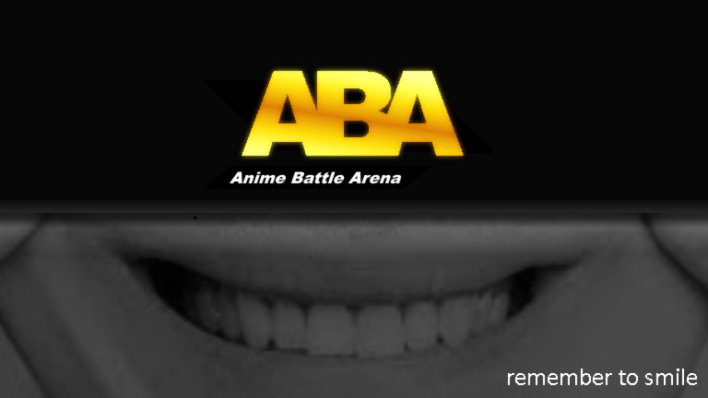 Roblox is one of the most popular gaming platforms for people of all ages, from young children to adults. For those who are new to Roblox have heard about it but never tried it before or are interested in playing PVP games, then we have shared some of the best games that you can find on this platform.