Nothing is true, everything is permitted… including television shows. The worldwide phenomenon known as Assassin’s Creed has been around for nearly a decade and a half now, and the franchise is finally going to take a stab at creating a live-action television show about the series. Longtime fans of the franchise have wanted a proper live-action adaptation of the video game ever since the first game was released. Their feelings were only enhanced by the abysmal reviews of the live-action Assassin’s Creed movie released in 2016. Luckily, fans were rewarded for their patience, and it seems that they’ll finally get to see a television show that does the franchise justice.

That being said, there are a few questions up in the air about how the series will do. After all, it’s no guarantee that the show will be successful and that fans will embrace it (the Halo series is currently proving that), and everyone remembers how poorly the live-action movie was received. Nevertheless, hype for the show is high and will only get higher in the coming months when audiences start to learn more about what to expect from the series.

But one question on everybody’s mind is where will the live-action show take place? Obviously, there will have to be bits set in the present time with the protagonist entering the Animus. Still, there are literally endless possibilities of places and times in history where the series could be set?

Established Place & Time From the Franchise 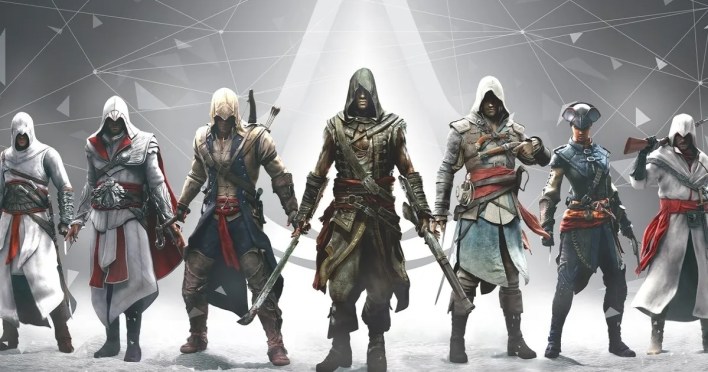 To be clear, we’re going to be taking the literally limitless amount of possibilities for the place/time of the show and breaking them down into two categories. The first is having the show set in a place/time that Assassin’s Creed has already visited before in the games. The franchise has released more than a dozen different games in the past decade and a half, and they’ve taken place over a score of different historical time periods. The list includes Ancient Egypt, Ancient Greece, the American Revolutionary War, the Industrial Revolution in London, and the Pirate Era of the Caribbean. While it’s only natural that some of these games/periods have been better received than others, it’s undeniable that setting a television show in one of the already established Assassin’s Creed settings would inherently attract longtime fans of the franchise.

After all, some protagonists and characters were so well-liked (or hated if they were villains) that fans have been dying to get more material from them. What Assassin’s Creed fan wouldn’t love to see a live-action version of Ezio, Bayek, or Edward? Granted, those three particular characters have had their histories pretty well mapped out during the games, so perhaps centering around a character that didn’t get quite as much attention in the games could be a way to go, such as exploring more of Connor or the Frye twin’s lives.

All this being said, it’s well known that video game franchises haven’t historically transferred over well to other mediums like television and movies, and Assassin’s Creed could run into that same problem. If the show’s creators decide to focus on an established character but ultimately stray too far from the established lore, the longtime fans of the franchise might not take it too kindly. 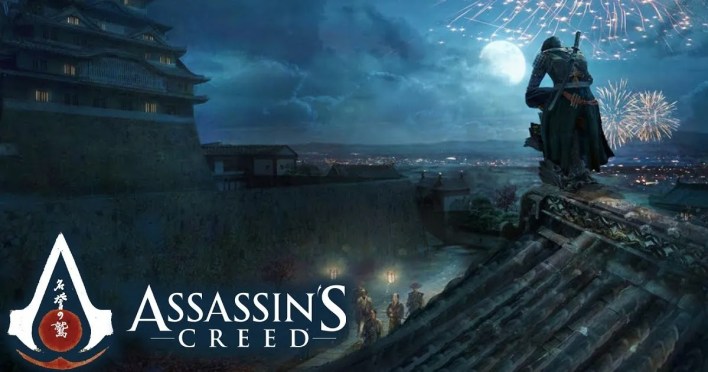 If the first option was doing a show on a place/time that Assassin’s Creed has already explored, then the only logical second option would be to do a show on a place/time that it hasn’t yet touched on. There are benefits and pitfalls to this option, and it will ultimately end up being the creators’ choice on how they want to handle the situation, but neither the benefits nor the pitfalls outweigh the other.

The benefits to this option are that the franchise will get a fresh slab of history to work with and won’t have to worry about messing with the lore or established characters of the franchise (all things that fans of the franchise like to hear). Another benefit is that it would allow the franchise to explore a place/time that fans have been asking for in the games and have yet to receive. The most popular option would probably be feudal Japan, as fans of the series have been dying to play as a Ninja Assassin for years. Still, there are plenty of other options — Mesoamerica, American Civil War, Ancient Rome, etc. — that would all be viable picks.

RELATED: Why Anime is the Perfect Medium for the Assassin’s Creed Franchise

The only true pitfalls to doing a show in an unestablished setting/time period are that the creators won’t know how fans will respond to the brand-new material. Some might claim that that’s a good thing and allows them more creative freedom. But all one has to do is look to the failure of the Assassin’s Creed live-action movie in 2016 (where they explored an unestablished setting/time period) to know that it’s definitely not a guaranteed move. Nevertheless, wherever the Assassin’s Creed live-action show ends up taking place, it’s safe to say that audiences can’t wait to see where it will be.


Chris Pratt Reveals What His Perfect Death by Dinosaur Would Be 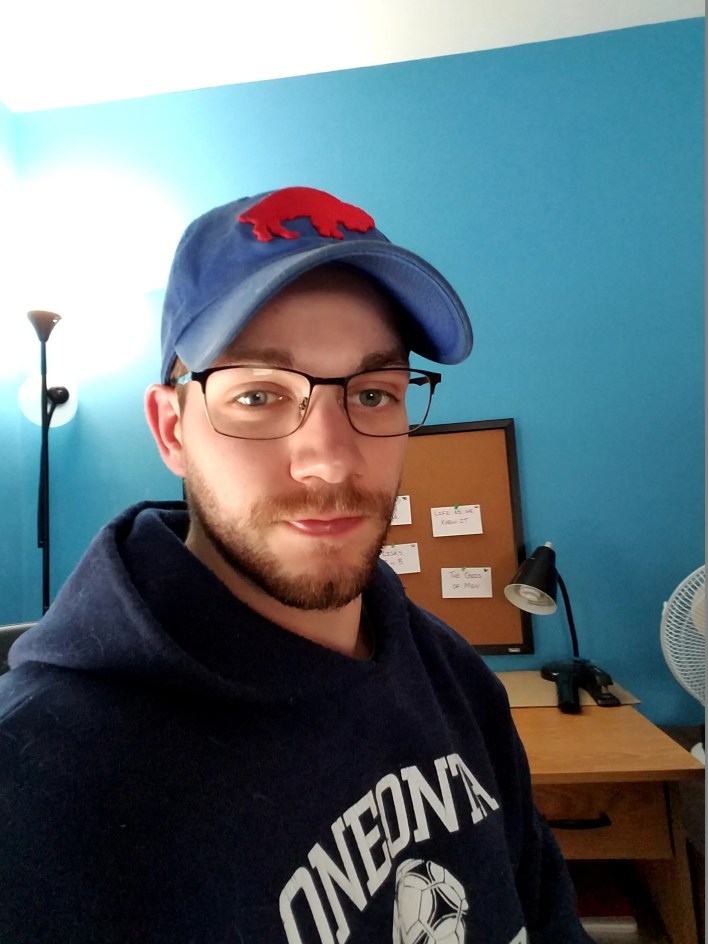 A writer from birth, Jonathan Meschutt has spent the last several years devoting his time to the craft of writing and has done so through his freelance entertainment work, as well as his professional screenwriting.