Anurag Kashyap’s Dobaaraa is set to release on August 19. Ahead of its theatrical release, the film starring Tapsee Pannu will premiere at the London Indian Film Festival. The director-actor duo will present the teaser of the film at the opening night Gala of #LIFF2022 on June 23. 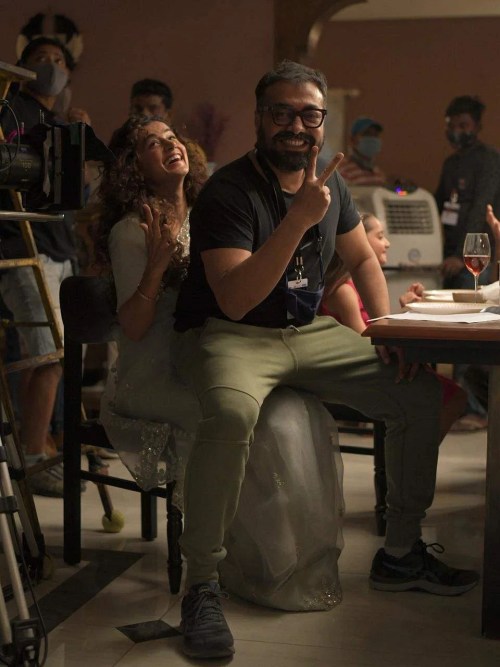 Dobaaraa is a remake of the 2018 Spanish-language mystery Mirage. It tells the story of “a mother who saves the life of a boy, changing the course of her own reality.” It reunites Taapsee with Pavail Gulati (Thappad). The cast also features Saswata Chatterjee and Rahul Bhatt.

Dobaaraa is produced by Shobha Kapoor and Ektaa R Kapoor (Cult Movies, a new wing under Balaji Telefilms) and Sunir Kheterpal and Gaurav Bose (Athena). The film is described as a ‘new age thriller’ and appears to have sci-fi elements.