Intel released its 12th Gen CPU range, Alder Lake, to the market in 2021, with its successor, the 13th Gen Raptor Lake, expected to release later in 2022. Meanwhile, while AMD has released both its Ryzen 7 5800X3D and all-new Ryzen 6000 laptop chips, we’re still awaiting a proper successor to Zen 3, first released in late 2020.

Luckily, though, it looks like AMD’s new chips are just around the corner. We’re expecting the Ryzen 7000 range, based on the Zen 4 architecture, to launch towards the end of 2022.

But until that launches, here are a few things we already know about Zen 4.

It Will Use The New AM5 Socket

One of the biggest changes teased by AMD is that the AM4 socket in use since 2016 (yes, it’s had an unusually long lifespan) is going away. In its place will come AM5, an all-new socket that represents the biggest change to AMD CPU designs ever.

We already talked about AM5 in deep detail if you’re interested in giving that a thorough read. But there are two key things you need to know about it.

The first one is that with AM5, AMD chips are shifting from their familiar CPU pins to an LGA design more akin to Intel CPUs. This means that the bottom pins are replaced for contact pads, while the pins are actually located in the motherboard socket instead. The switch will allow AMD to cram more contact points into the Zen 4 chips. Instead of AM4’s 1,331 contacts, AMD5 is ramping up to 1,718, and all of this without really increasing the actual physical size of the chip.

This brings us to our second point. With the chips being virtually identical in size, AMD says users should be able to re-use their old AM4 coolers on AM5 chips, since it also re-uses its mounting system. In layman’s terms, this means that if you have a trusty air cooler or AIO to use on your PC, you’ll be able to re-use it on your all-new Ryzen 7000 system.

If you’re wondering, the answer is yes. As AMD is rolling out its new AM5 socket, you’ll need a new motherboard that supports it.

DDR5 and PCIe Gen 5 Are a Given

The latest generation of Ryzen desktop chips, the 5000 series, supports DDR4 RAM and PCI Express Gen 4 connectivity. But that’s already yesterday’s news. With Intel’s 12th Gen CPUs launch, we were also greeted with the launch of DDR5 memory and PCIe Gen 5. And while those technologies are still in their infancy and are yet to realize their full potential, that doesn’t mean AMD won’t have a foot in the door with these new technologies.

All evidence so far points out that Zen 4 will come with both DDR5 and PCIe Gen 5 support. The exact ins and outs of that will be known later—for example, it might be that Gen 5 speeds will only be supported on high-end motherboards. We’ll have to wait and see.

RAMP is AMD’s Answer to XMP

AMD is also firing back at Intel in other regards. While Intel XMP is the standard for memory overclocking, the fact that we now have DDR5 gives AMD a shot at bringing its own technology to speed. RAMP is its proper answer to XMP, and it’s coming with Zen 4 chips.

The precise details about RAMP are not really known yet, but we’re expecting it to be just as good, if not better, than XMP, while also complying with JEDEC speed specifications.

3D V-Cache Might Be in Tow—But Not at Launch

The potential of AMD’s 3D V-Cache technology was shown with the release of AMD’s Ryzen 7 5800X3D CPU. The technology, which allows the chip to have a whopping 96MB of L3 cache, yields impressive results for gamers. The question then arises—will AMD’s next chips also come with it? The answer is most certainly yes—but maybe not immediately.

As per Twitter source Greymon55, AMD’s first batch of Zen 4 chips might not come with 3D cache, given production lines are busy with the 5800X3D right now. Instead, we might get 3D flavors of Zen 4 chips come 2023.

Zen 4 Will Be a Big Step Forward

We’ve been waiting two years for the next big AMD leap, and so far, it’s looking like the almost-2-year-long wait might actually pay off. Ryzen 7000 and Zen 4 are looking like great improvements over Zen 3, supporting newer technologies and showing AMD is not afraid of doing things differently as long as it means dethroning Intel again.

Zen 4 chips should be coming in the second half of 2022—and we’re pretty pumped, if you ask us.


What Is a Motherboard Chipset? 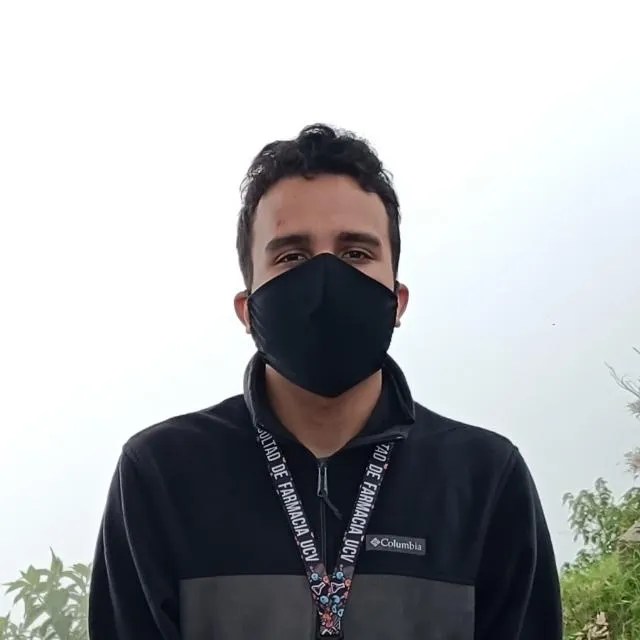 Arol is a tech journalist and Staff Writer at MakeUseOf. He has also worked as a news/feature writer at XDA-Developers and Pixel Spot. Currently a Pharmacy student at the Central University of Venezuela, Arol has had a soft spot for everything tech-related since he was a child. When not writing, you’ll either find him nose-deep into his textbooks or playing video games.

How to Transform Your Android Phone Into a Microsoft Phone

Why Your App Store Subscriptions May Increase Without Warning