Every year, Apple releases shiny new updates for its entire product ranger. macOS, iOS, iPadOS, watchOS, tvOS, HomePods, AirTags, and more all get brand-new software. And 2022 is no different. We’re expecting new updates to all.

Since iPhone is Apple’s most popular product, perhaps the most anticipated new update of 2022 is iOS 16 (and its iPadOS counterpart). Here, we’ll take a look at seven features and changes we can expect from the iOS 16 update.

Apple first rolled out widgets in iOS 14, after many requests from iOS users. Android offered this feature long before iOS, so Apple fans were itching for its release. And while iOS widgets have proved popular and look great (there are loads of third-party widgets), they’re missing one thing–being interactive.

Many Android widgets are interactive, allowing you to perform certain functions straight from the widget. For example, an interactive Music widget would allow you to control playback (such as skipping, pausing, etc.) straight from the home screen. As of iOS 15, widgets in iOS can only open their relevant app.

One extremely sketchy leak reportedly showcased interactive widgets on an early version of iOS 16. Due to the source, this leak should be taken with a pinch of salt. However, we are still expecting Apple to follow in Android’s footsteps and introduce interactive widgets at some point. iOS 16 seems like the perfect time to add the feature.

Beta versions of iOS 15 included mentions to an Apple Classical service, which could be a new app. We could also see totally fresh ideas like Files, or splitting multi-function apps into smaller apps. There’s not much we know about this, but we’re expecting new stock apps nonetheless.

3. Advanced Support for the VR Headset

Other new code in iOS 15 betas hinted at new software support for Apple’s planned VR/AR headset. While this looks like a lot of behind-the-scenes action, chances are there will be support for the headset built-in to iOS 16.

Since the headset is expected to launch in 2022, it needs to work with Apple devices running the software for that year–including iOS 16. Don’t expect Apple to mention the features until it unveils the headset, but they’ll most likely be there.

In another edition of Gurman’s Power On newsletter, the Apple analyst mentioned that he expects an “update to notifications”. Unfortunately, Gurman didn’t elaborate any further (as he often doesn’t) on the update we should expect to see. But, there are a few changes we would expect.

Perhaps most likely, an update to Focus modes in iOS seems likely. Whether this is adding more options, different settings, or new functionality, we expect Apple to make some tweaks as the feature only rolled out in iOS 15. We could also see updates to notification grouping and actions, as these are areas where Android is more advanced.

Once again courtesy of Mark Gurman’s Power On, we have an idea of another feature to expect in iOS 16–changes to health tracking. Here, he just mentions “new health-tracking features” with no more details in sight. But based on other reports and some speculation, we have an idea what these features could be.

A likely candidate for an update is improved sleep tracking. This would likely go hand-in-hand with watchOS 9, as iPhones currently required an Apple Watch to track sleep. However, an impressive new feature would be sleep tracking natively on the iPhone using the Bedtime feature.

Other new features could include medicine tracking and food tracking. The food tracking feature could implement into online grocery shopping via Apple. However, a report via Connor Jewiss suggested food tracking was coming in iOS 15 (it didn’t), so who knows if that feature will ever see the light of day.

The Wall Street Journal reported that Apple was testing a car crash detection feature back in 2021. According to the report, Apple had been testing the feature for over a year, gathering data from iPhone and Apple Watch. Since the feature wasn’t released in iOS 15, iOS 16 is a likely candidate.

It seems like the feature would work similarly to Fall Detection on Apple Watch. In the new feature, it seems that your iPhone would give the data on where you are and how fast you’re moving, to determine if it’s in a car. WSJ reported Apple was getting tens of millions of test, so we expect this feature will be pretty reliable.

Android already offers a similar feature on the Pixel phones, which has proved successful. With iPhones already offering safety features, such as the Emergency SOS button, this would be another potentially life-saving feature.

We’re also expecting some new and expanded features in the built-in Wallet app. iOS 15 introduced support for ID and keys, so we’d expect Apple to add compatibility for more locations, items, and cars. Apple already expanded this feature in some minor iOS 15 updates, so this is a pretty safe bet.

Apple announced it is working on a Tap to Pay feature, where you could receive contactless payments using an iPhone. Apple employees at Apple Park HQ already have this feature, so we know it’s real. iOS 16 could see the public roll-out competing with services like Square. We assume it’ll be built into Wallet, though that’s not a definite (maybe it could be one of those new apps).

Rather than another new feature, we’ve got an idea of a pretty important change in iOS 16. From reports and Apple’s history with iOS releases, it looks like iOS 16 will drop compatibility for a number of iPhones.

It seems the iPhone 6S, iPhone 6S Plus, and iPhone SE (1st Generation) won’t be compatible with iOS 16. The phones all received iOS 15, taking them a year past Apple’s usual software timeline. However, it seems they won’t see the same support with iOS 16, with the hardware becoming too unreliable to run the new software.

When Apple released iOS 15, many fans were disappointed in the lack of features compared to previous years’ releases. With some larger changes set for iOS 16, hopefully 2022’s update is better received than 2021’s.

Why iOS 15 Is Only Half an Update 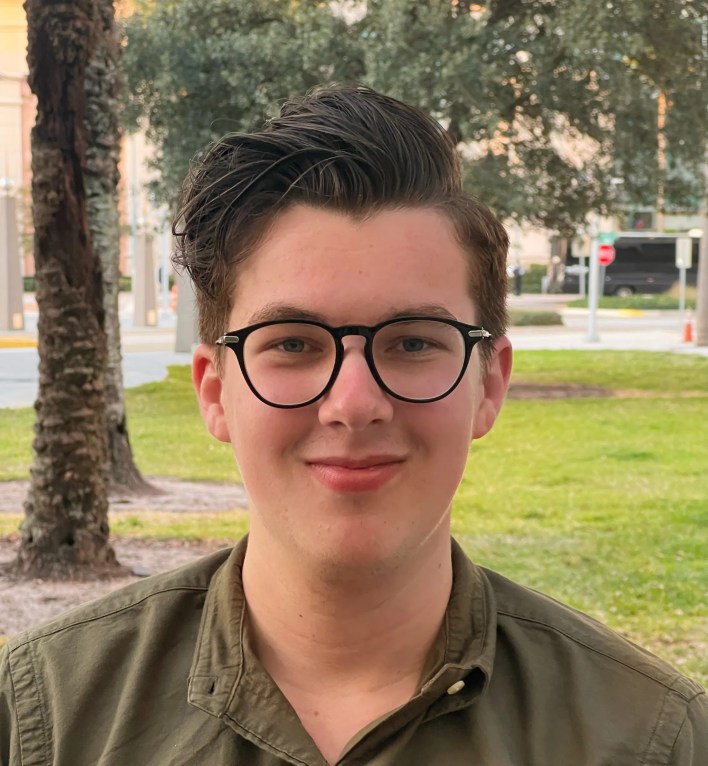 How to Recover Lost Drafts on TikTok

Is LinkedIn Premium Worth Paying For? 3 Things to Consider