Apple recently announced the date for WWDC 2022, which is set to take place on June 6 this year. As always, we are expecting to see the next generation of Apple software at this event.

Apple’s Worldwide Developers Conference (WWDC) will be primarily online, just like previous Apple events, and will be free for all developers to attend. Here’s what we expect Apple to announce at the event, so continue reading!

WWDC 2022 will start on June 6, and run for four days until June 10. Apple’s primary keynote and State of the Union events will take place on June 6.

The primary keynote reveals the main announcements for the public, including all new releases. The State of the Union is more focused on Apple developers. Apple will also be giving out the Apple Design Awards during WWDC 2022.

Here’s what we expect Apple to announce during its WWDC 2022 Keynote.

The most anticipated announcement of the event is iOS 16—Apple’s upcoming mobile operating system for iPhones. Apple is expected to overhaul the notification system in iOS, as well as adding some major upgrades to the Health app.

It’s important to note that Apple will only be unveiling the new operating system at its WWDC conference. They won’t be available for public release yet. Instead, this announcement will be followed by Apple’s usual beta-testing cycle, starting with a developer beta (you should install beta software at your own risk), followed by a public beta, before the final software usually releases in September or October.

This process allows Apple to fix any bugs and tweak the operating software before it’s released to the public.

We are expecting to see an upgrade to the iPad’s operating system, iPadOS, alongside its iOS counterpart. iPadOS 16 is likely to incorporate most of the new features of iOS 16, but adapted for the iPad’s bigger screens.

It’ll be interesting to see whether Apple chooses to add some iPad-specific features to iPadOS 16. We hope to see some, since the bigger interface offers more functionality than the iPhone’s screen.

Apple announces upcoming macOS updates each year at WWDC—and this year is expected to be no different.

It’s likely that Apple will number the new operating system as macOS 13, giving it a geographical name to make it easily identifiable. We aren’t expecting any major upgrades (since macOS 12 Monterey was a huge design upgrade itself, so we should only see subtle changes in the operating system.

Another reason Apple might avoid making a big interface change is that the last time it made a fundamental change to Safari’s design (in macOS Monterey and iOS 15), there was a huge outcry, leading to Apple making the previous design the default and switching the new one to an option, as reported by MacRumors.

The new operating system for the Apple Watch is also expected to be announced at WWDC 2022. We aren’t expecting any major upgrades here, but we’re hoping for more health and fitness features in conjunction with the new iOS software updates.

The Apple TV’s operating system, tvOS, is also expected to be updated this year at WWDC. Last year’s update, tvOS 15, added multi-user recommendations, new Siri features, and the ability to use SharePlay to screen-share programs with friends. Let’s see what Apple brings to the Apple TV streaming box this year.

WWDC is primarily a software-focused event, but that doesn’t mean Apple can’t launch any hardware during the keynote.

If there are any hardware announcements this year, they are likely to be Mac-related rather than iPhone or iPad related. Apple might choose to announce a new MacBook Air alongside a new iMac Pro—but the chances of this happening are slim. We’re more likely to see the Mac announcements somewhere this fall.

The last two WWDC events have been online-only. However, in 2022, some attendees will be able to attend. The event is primarily meant for developers, but Apple will live stream the opening keynote speech for all on the Apple website and most probably on its YouTube channel.

The event starts on June 6, don’t forget to tune in! 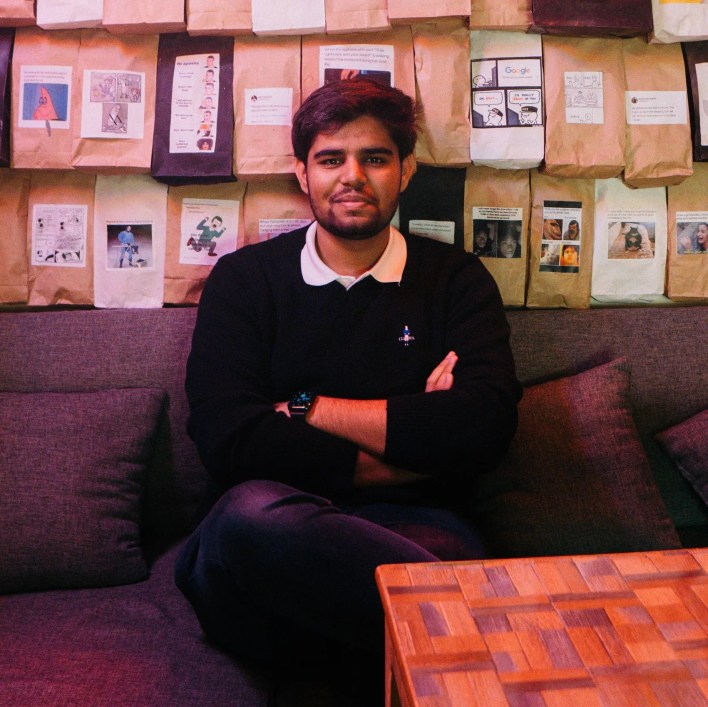 Shujaa Imran is an avid Apple user and loves helping out others with their macOS and iOS-related issues. Apart from this, he’s also a cadet pilot, aspiring to become a commercial pilot one day.