After weeks of speculation about Elon Musk’s bid for Twitter, the billionaire businessman finally takes ownership of the company. Musk has always been a big fan of the platform but a harsh critic of how it’s being run.

He is now in a pole position to make the changes he has always suggested. We’ve tracked down some of the most likely changes he has talked about in the past and how they could affect our day-to-day use of the micro-blogging platform.

One of Elon Musk’s greatest discontent with Twitter is the platform’s moderation rules. A self-described “free speech absolutist,” Elon Musk believes Twitter is not doing enough to promote free speech and frequently criticizes Twitter’s moderation policies. It is believed to be one of the reasons he refused to join the Twitter board after buying a large chunk of Twitter shares.

To weigh how popular his opinion was, he ran a poll on Twitter asking users whether they believed the platform embraces the principle of free speech. More than 70% of the 2 million voters voted “No.”

Musk went ahead to buy Twitter to, according to him, improve its adherence to free speech.

“I invested in Twitter as I believe in its potential to be the platform for free speech around the globe, and I believe free speech is a societal imperative for a functioning democracy,” Musk indicated in an SEC regulatory filing.

It’s not clear how far Musk is willing to go with his free speech ideology. Some predict the less likely no-holds-barred approach. Others predict a moderate adjustment. However, one thing seems apparent; Musk is very eager to make changes to moderation rules.

You don’t have to be a tech whizz to benefit from it. For example, as a user, you’d better understand why your tweets are being promoted or why they are lacking visibility. You’d also be able to better understand—beyond speculations—what works and what doesn’t.

Twitter has faced a lot of backlash for allegedly taking sides in political discourse. Depending on the topic on the table, the right says Twitter is left-leaning, and the left says it is right-leaning. Whatever the truth is, Musk thinks Twitter should be more apolitical.

Considering how often he brings up the issue, Musk might actually make moves in this regard.

Spambots are a serious problem on social media; Twitter isn’t an exception. If you don’t recognize it as a problem, then it could even be much of a problem to you.

In a 2021 Twitter blog post, the company talked about the reality of spambots. Around 5 to 10 million accounts are flagged as spambots every week. This means some “people” you think you are interacting with, and the opinions you are being fed could probably be from spambots. A coordinated bot campaign can influence public conversations and impact global outcomes.

Elon Musk wants to end this, or perhaps more realistically, bring down the number of bots.

As Twitter itself has said, dealing with spambots is a very tricky problem that might not have a clear-cut solution. It will be interesting to see how Elon Musk tackles the problem. It is a win-win for everyone, especially the unsuspecting users following and interacting with spambots if he succeeds.

In case you’re not familiar with it, Twitter Blue is the subscription-based version of Twitter that gives you access to a few additional functionalities. The service currently runs on a monthly subscription model.

Twitter Blue’s coverage is currently limited to very few countries and has a small user base. A price slash and the promise of a checkmark might spur more interest in Twitter’s premium offering.

Proposed Changes Are More Complex Than They Seem

On paper, Musk’s proposed changes look good and are even easy to implement. However, it’s one thing to criticize a system from the outside and a different ballgame to fix it on the inside.

Also, the magnitude of his proposed changes doesn’t seem like what can be achieved overnight. It remains unclear how long it will take to implement these changes if he chooses to go ahead with them.

He may have the will and the resources, but can he weather the political storms that come with issues like free speech? We’ll love to believe he has all the right answers, but we’ll have to wait and see how Musk will execute the changes. 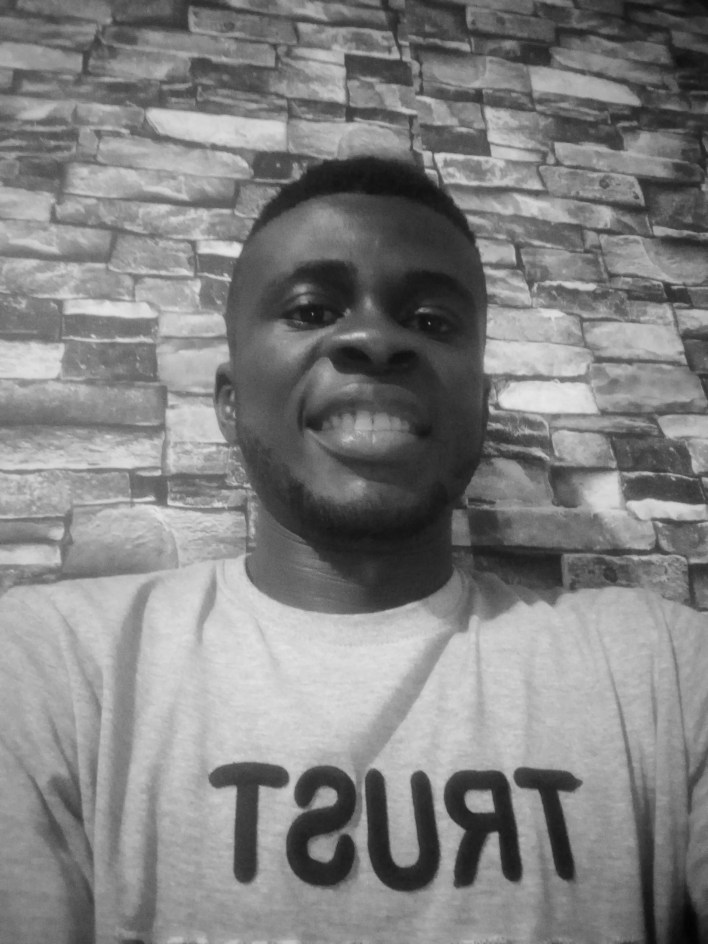