Mobile gaming is often referred to by many as not “real gaming” and the reasons for that aren’t exactly news to anyone. Poor graphics, bad storylines, horrible touch controls… you know the story. Yet despite all the hate it gets, many industry experts believe that mobile gaming is on track to see explosive growth in the coming years.

But how? What’s different this time? Let’s take a closer look at five reasons why mobile gaming has a surprisingly bright future.

1. There Are More Potential Mobile Gamers Than Console Gamers

Assuming that a mobile game becomes popular, it can turn out to be more profitable than an equivalent console game. Why? Because almost everyone in the world owns a smartphone but gaming consoles like PlayStation or Xbox have to be bought exclusively to enjoy the hobby and are thus more expensive from the get-go.

The greater the number of people playing your mobile game, the greater the revenue you can earn via player spending and running in-game ads. Although, this is a high-risk, high-return investment. For every mobile game that does succeed, there are hundreds that don’t.

Despite this risk, many popular console titles such as League of Legends, Diablo, Apex Legends, and Just Cause are coming to mobile soon to capitalize on the growing number of mobile gamers. To give you some perspective, let’s take a quick look at the 2021 worldwide revenue of some of the most well-known mobile games:

The apps above have anywhere from 50 million to one billion downloads on the Google Play Store. Although downloads are a big variable, revenue earned also depends on other factors such as player retention, time spent in the game, the level of gamification, etc.

People often ignore paid mobiles games at first sight; it’s one of the biggest reasons why mobile gaming sucks. You see, more than 90% of all apps are free, so it’s normal for people to expect that mobile games should be free too. But many developers are immediately put off by the idea of not getting an upfront fee for their game.

Developers who want to create a mobile game are forced to stick to the freemium model—i.e., monetize their game by pushing players to buy in-game items, such as outfits or weapons, via microtransactions. And although microtransactions have a bad rep in the gaming community, they help developers earn a recurring income, allowing for some much-needed stability.

Since, traditionally, consoles games come with a one-time upfront fee, a key way for a developer to earn more from their game is to find new players. And as you might know, finding new users is significantly more difficult, time-consuming, and expensive than retaining existing users. Knowing this, mobile games are a better long-term investment for developers.

3. Smartphones Are Getting More Powerful

A modern smartphone is already pretty powerful. And yet, smartphone OEMs surpass themselves each year with the launch of their new top-tier flagships carrying a faster processor. In fact, the iPhone 13 and equivalent Android phones are more powerful than the PlayStation 4! Think of all the PS4 games you can (technically) run on your phone.

As this progress continues, developers will be able to create games with better graphics and more fluid controls. And it only takes a couple of years before the power exclusive to flagship phones can be found in cheaper phones as well. This will allow for an increasingly wider user base which in turn leads to higher revenue.

And not to mention the rise of gaming phones. Although you don’t need a gaming phone to play a high-end mobile game, there are features that regular phones don’t offer. Things like a headphone jack, a built-in cooling system, shoulder triggers, and a dedicated gaming mode are very important to some gamers, especially those who play competitively.

5G is not the global standard for mobile networks yet. And even though its adoption is not going as fast as tech giants hoped, 5G has a lot to offer, especially to the mobile gaming industry. From faster download speeds to lower latency to shorter loading times to cloud gaming, 5G will help mobile games compete with console games.

According to Ericsson, 5G is 20 times faster than 4G at its peak speed and can cut latency down to just five milliseconds! This basically means you’ll not face any lag and the gameplay will be buttery smooth, even when cloud gaming. On multiplayer, the game will be able to host more players on the same server without running into any sort of bandwidth issues.

Higher bandwidth and lower response times means cloud computing becomes more viable. This will allow developers to handle more arduous processing and rendering duties remotely, and stream a higher quality end result to players. This would lessen concerns over whether a game runs on older or lower spec phones – as long as the end user has a 5G data plan, they could enjoy higher quality games.

With 5G, you’ll also be able to try out more games before downloading/buying them. Although game demos already exist on the Play Store, it’s limited to select games. 5G will help extend game demos to more games which will increase discoverability and allow you to find the games you like much faster.

5. Integration of AR and VR in Mobile Games

Alongside multiplayer experience, 5G will also improve and facilitate the integration of augmented reality and virtual reality on mobile games. There are VR apps available on the Play Store right now, but they’re not a good representation of what the tech is truly capable of. That’s because the power required to properly exploit VR and AR is something 4G lacks.

If we want to enter the next era of AR and VR mobile games, we have to make 5G more accessible and affordable for everyone. After all, whether a mobile game becomes profitable depends highly on the number of downloads it has.

Next, we need to make VR headsets cheaper and lighter. The hefty price tag of VR headsets is already off-putting to many, and their bulky hardware is not ideal for long gaming sessions which can result in headaches and dizziness for the player. Once developers solve these problems, more people will be willing to try out and adopt the technology.

Mobile gaming in its current form is a work in progress. It’s better than what it used to be a couple of years ago, but we’re still nowhere near experiencing it in its full potential.

It will certainly take time for mobile games to look as good as console games. But given the trends, it’s clear that more developers are hopping on board and doing their part to push the boundaries.


What Is 6G and How Does It Compare With 5G? 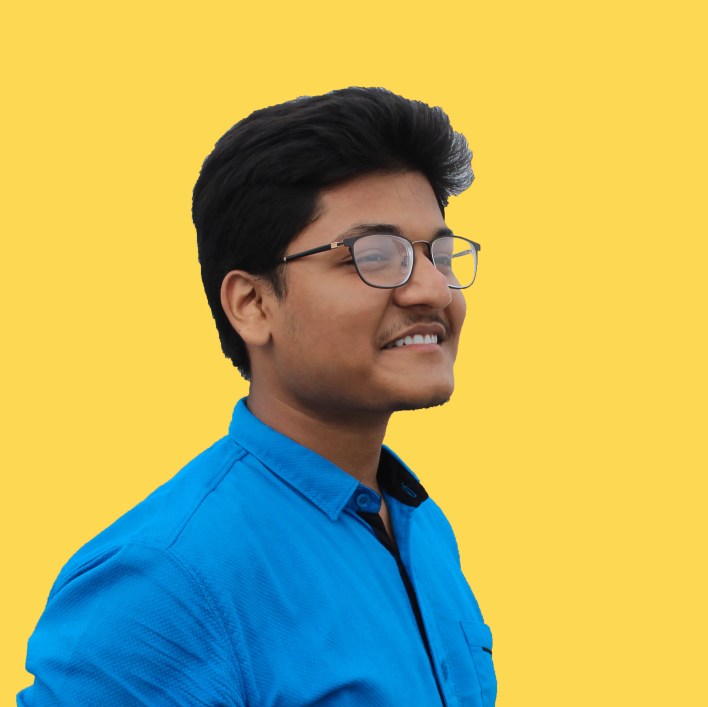 Ayush is a tech-enthusiast and has an academic background in marketing. He enjoys learning about the latest technologies that extend human potential and challenge the status quo. Besides his work life, he loves writing poetry, songs, and indulging in creative philosophies.

What Is Neo QLED? Is It Better than QLED and OLED?