In case you haven’t heard, many Linux distros have been dropping support for devices with 32-bit architectures left and right. Fortunately, some distros are staying strong for those running older devices, and we’re going to take a look at them today.

Many older PCs have processors with what’s called a 32-bit architecture, sometimes referred to as i386, i486, or x86. Most modern machines, on the other hand, operate on 64-bit architecture. For that reason, many popular distros have been dropping support for 32-bit over the past few years.

Even certain distros that promote themselves as lightweight and ideal for older machines are following suit. Both Xubuntu and Linux Lite dropped their 32-bit versions in April 2021.

Worried you and your trusty 32-bit Linux machine will be left behind? Fear not, because there are a few distros out there that have you covered.

While the list continues to shrink, we’ve compiled below several distros still waving the 32-bit flag. These distros all receive official support from the developers; no “community editions” here.

Want something that’s rock-solid, has been around for ages, and still sees active development? Debian is the tried-and-true distro to whom many other distros can trace their roots. It’s usable either as an everyday desktop or as a server.

Debian isn’t the most lightweight Linux distro, so you may be wary if your hardware really struggles under much pressure. However, Debian does give you your pick of the litter when it comes to desktop environments. At download, you can choose from GNOME, Cinnamon, XFCE, KDE, and more.

Bodhi Linux is a distro that values minimalism and ease of use. It’s meant for people who want a fast and efficient desktop, even on older machines, and don’t want a lot of preinstalled software. The Standard install of Bodhi contains only the bare minimum of apps a desktop needs, and you can add to that collection as you see fit. That fact makes Bodhi an excellent choice if hard disk space comes at a premium on your device.

If you choose the 32-bit edition of Bodhi Linux, you won’t receive kernel updates. You will, however, get the aesthetically pleasing Moksha DE, with the controls to customize to your heart’s content or apply any of the pre-designed, nature-inspired themes.

Alpine Linux will appeal to users who want a minimalist interface and a secure environment. With the default ISO weighing in at only 133MB, this distro will fit comfortably on the most humble of drives.

One example of Alpine’s security is in its memory management. It uses a position-independent executable to make exploiting memory quirks too formidable a task for adversaries. You’ll feel as safe as if you were hiding inside the Alps.

Alpine isn’t for Linux newbies, though; configuring and maintaining Alpine Linux is no small task. Be prepared to manually create users, learn a new package manager, and install a desktop environment yourself (if you want more than just a command line). Follow our Alpine Linux guide to make these tasks simpler.

You may choose BunsenLabs Linux if you value functionality over flash in your operating system. You won’t get Ubuntu or Bodhi’s sense of style, but you will get a stupid-fast and “works out-of-the-box” experience with minimal setup.

Note that, to save space, the 32-bit edition of BunsenLabs Linux is stripped of many of the 64-bit version’s features. You can, however, add those features yourself after installation.

The openSUSE distro is a popular choice for developers and system administrators, though you can use it as a regular desktop environment if you prefer. It sports many developer-focused tools, like YaST and openQA.

You can get openSUSE in two different forms: Leap and Tumbleweed. Leap offers users a stable experience with regular point releases, but it’s only available for 64-bit machines. Tumbleweed, on the other hand, operates on a rolling release basis and features 32-bit support.

SliTaz seeks to be both simple and versatile, usable as an everyday desktop or a server. It’s extremely fast, even on older machines, capable of running completely in memory. If you value usability and speed, SliTaz might be your pick.

The ISO image weighs in at a minuscule 40MB. If you really covet disk space, you can boot SliTaz from a CD-ROM or flash drive, remove it, and then continue working while your data persists on the local hard drive.

antiX Linux prioritizes speed and efficiency, and it promises to be usable for both new and experienced Linux users. It’s based on Debian and meant to be useful as a live-only distro, should you want to avoid full installation. It can even operate in “persistent” mode, allowing you to live-boot while saving data to the file system on your hard drive.

The antiX project gives particular weight to supporting old machines, and the developers are proud of operating without the systemd suite common to other distros. They opt for a collection of lean window managers over any full desktop environment. While window managers might be unfamiliar to less experienced Linux users, antiX includes several for you to try and familiarize yourself with.

Porteus is all about speed. It takes a unique approach to apps, managing them as “modules” that don’t need installation. Instead, you simply flip apps between active and inactive. This lack of permanent installation means you can reach new heights in terms of speed.

The Porteus distro also values progress, allowing you to stay on the bleeding edge of updates while running older devices. If you plan to allow public use of your machine, you can also run the “kiosk” edition of Porteus, which boots directly into a web browser that does not keep any persistent data.

Linux Mint is a popular choice for users new to Linux and users wanting a daily-use desktop that just works. For the regular, Ubuntu-based version, you have a choice of three desktop environments: Cinnamon, MATE, and XFCE.

Mint is toward the end of this list, though, because only Mint versions 19 through 19.3 still support 32-bit processors, and they’re on a schedule to lose support in April 2023. If it’s not too late, you can use Mint 19 safely until then.

If the time has run out, or if you don’t want to use a distro that’s going to expire soon, try Linux Mint’s LMDE edition. This version is based on Debian rather than Ubuntu, and it still has a 32-bit version. LMDE is also only available with the Cinnamon desktop.

Zorin OS is a sleek and modern distro based on Ubuntu and advertises itself as a serious alternative to Windows or macOS. It’s one of the few distros that ask you to pay for a download of the full distro, called Zorin OS Ultimate. It comes stocked with a ton of extra software that a professional might use.

For users of older machines, including 32-bit devices, you can get Zorin OS Lite for free. You get the same base operating system but without the extra apps. It features a highly customized XFCE desktop environment designed to give you a Windows-like experience. Like the latest version of Linux Mint, Zorin 16 drops 32-bit support, but Zorin OS Lite 15.3 maintains support until 2023.

Trisquel GNU/Linux is based on Ubuntu and stands out from the crowd with its emphasis on accessibility and free software. While distros like Arch and Ubuntu include some proprietary software in the kernel and in their repos, Trisquel makes a point to keep itself clean of non-free code. That’s why it’s one of the few distros endorsed by the Free Software Foundation.

If you have educational purposes in mind for your device, Trisquel might be for you. Trisquel’s dedication to accessibility is clear in the numerous languages it includes, as well as an audio walk-through of installation for visually impaired users. Trisquel 10 lacks 32-bit software, but version 9 is supported until April 2023. So the older version remains available as a 32-bit Linux distro.

Distros Carrying On the 32-Bit Torch

As you can see, you have a number of choices for keeping your 32-bit machine running. Continuing to make use of it with one of these solid Linux distros is one way you can reuse old hardware and keep materials out of the landfills.


Defeat Planned Obsolescence and Embrace the Right to Repair 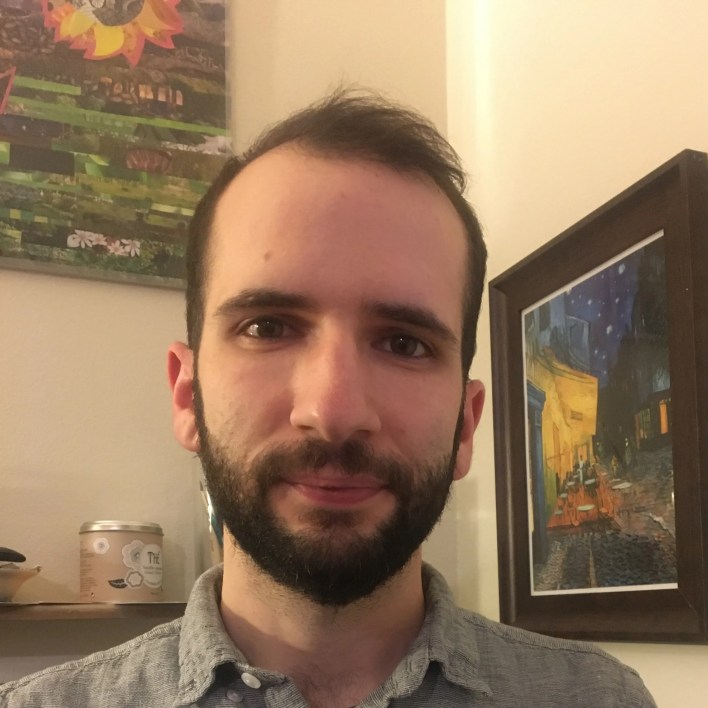 Jordan is a former staff writer at MUO who’s passionate about making Linux accessible and stress-free for everyone. He also writes guides on privacy and productivity.